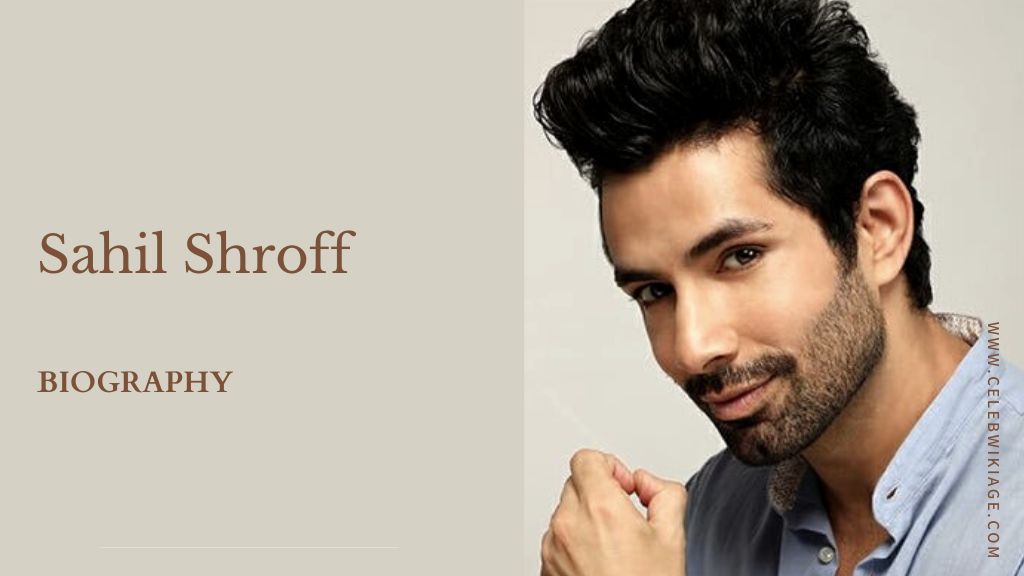 Sahil Shroff is an Indian film actor and model. He is best known for playing Arjun, a young cop in Shahrukh Khan’s film Don 2 in 2011.

Senior actor Sahil, who studied in Melbourne, Australia since childhood, got a chance to step into Bollywood very late. After he got his first film Don-2, he took part in 3 more films and 2 shows.

In the year 2021, Sahil is seen participating in the new house of Big Boss’s new show Big Boss 15. Even before this, he was called to participate in the Big Boss show but initially he was not much interested in this show, so he refused every time.

Sahil Shroff was born on 17 October 1982 in Melbourne city of Victoria state in Australia. Sahil belongs to a Sindhi family and was raised in Australia from the beginning.

He received his Master’s degree in Education and Information Technology from Melbourne City College. Sahil has been an athlete during his school and college. He used to practice Taekwondo for hours and run four days a week and at least 7 kms to stay fit.

After completing his studies, he also worked in night shift as a bouncer outside nightclubs in Australia.

After working as a bouncer for some time, he moved to Mumbai where he started his career as a model, although he also worked as a model during his studies to meet his pocket money.

In 2006, he participated as a contestant in the first season of the reality television competition The Amazing Race Asia. Where he caught the attention of fashion designer Manish Malhotra and she got an opportunity to work with him.

Apart from Manish Malhotra, he has walked the ramp for famous fashion designers Vikram Phadnis, Narendra Kumar and JJ Valaya.

In 2011, he made his Bollywood debut playing a supporting role in Don 2, the sequel to Farhan Akhtar’s Don. Sahil Don 2 movie starred Arjun, a young cop.

In the year 2014, she also acted in Farhan Akhtar’s film Shaadi Ke Side Effect.

In the year 2017, he was once again seen playing the character of Rahul in the film Priya Maya directed by Sunaina Bhatnagar.

In the year 2021, Sahil got a chance to participate as a participant in India’s most favorite and controversial reality show Big Boss-15.

Who is Sahil Shroff?

Sahil Shroff is an Indian film actor and model.