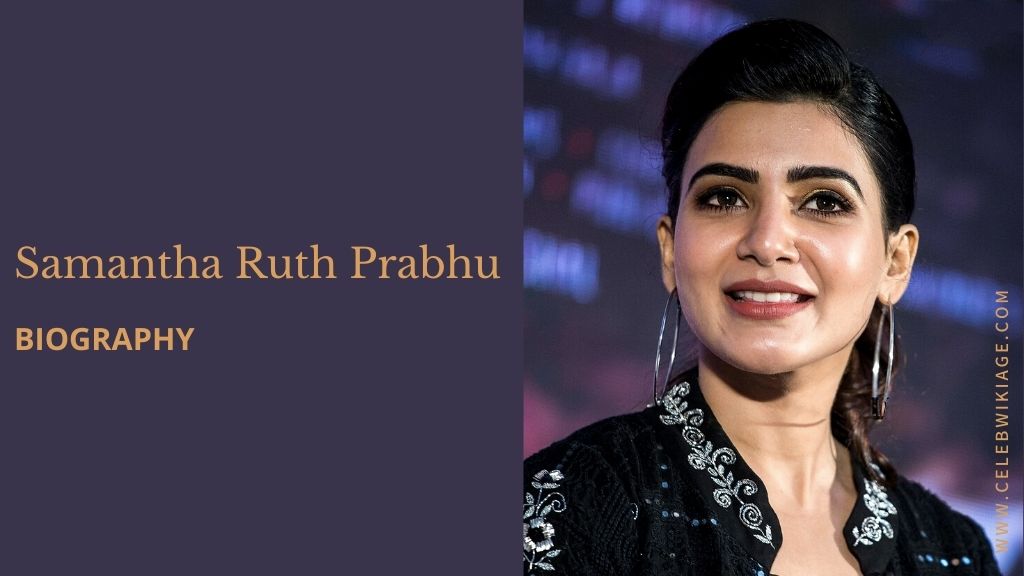 Samantha Ruth Prabhu is a well-known name of South Indian Films, it is quite famous in South’s films. She has done films with all the big superstars of South. Samantha is very beautiful in appearance and due to her quality, she manages to attract the audience towards her.

She married Chaitanya Naga, son of South Indian superstar Nagarjuna in the year 2017. On 2 October 2021, they announced their separation and eventual divorce

Samantha had entered the acting world due to financial problems. Because initially the condition of Samantha’s house was very bad and due to this Samantha started modeling.

Samantha Prabhu made her debut in 2010 with the Telugu-language romantic drama film Ye Maaya Chesave.

Apart from being an actress of South Indian cinema, Samantha also does noble work. Actually she runs an NGO named Pratyusha Support. This NGO provides health services and along with this, help is also provided by this NGO in the treatment of women and children.

Samantha is known for her style statement along with her films. She is seen in new outfits and looks on every occasion.

Samantha has appeared in the 2012 film ‘Makkhi’. This film was directed by ‘Bahubali’ director SS Rajamouli.

After acting in her first women-centric film U Turn, she is next starred in another women-centric film Oh! Baby released on 5 July 2019. The film is the remake of the 2014 South Korean film Miss Granny. Her performance in the film received wide spread claim.

She is next seen in another successful film Majili. This marks Chaitanya and Samantha’s fourth collaboration after Ye Maaya Chesave, Manam, and Autonagar Surya and their first collaboration after their marriage. Her character was quoted as one of the strong ones of 2019 films.

Samatha next played the character Janaki Devi in the 2020 film Jaanu, which is a remake of 2018 Tamil film ’96.

In September 2020, Samantha starting her own business and became the founder of the women’s clothing brand Saaki.

She has established herself as a model to top actress of South. Samantha has won many Filmfare Awards on the basis of her acting.