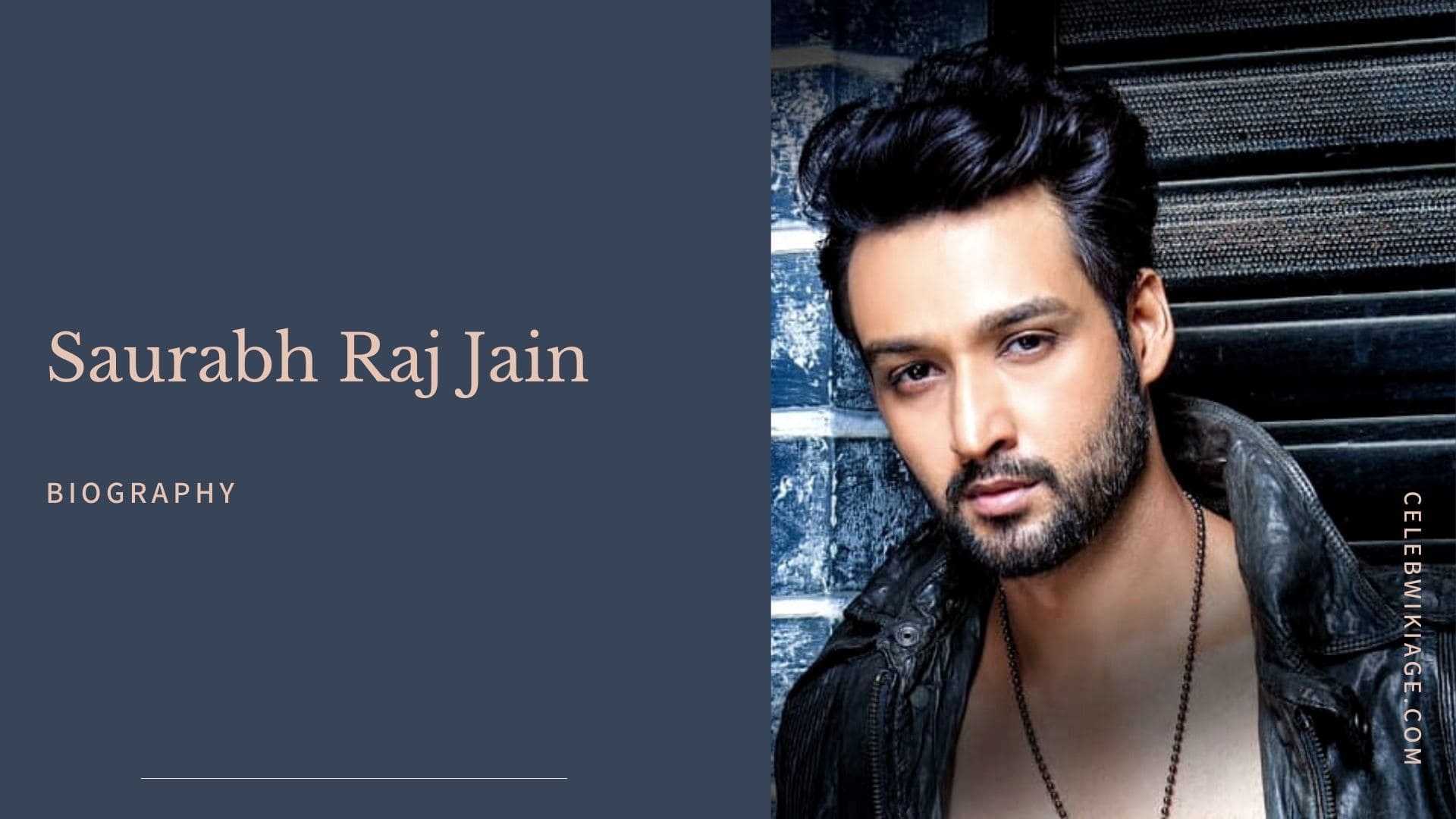 Saurabh Raj Jain did his early education from CSKM Public School, New Delhi, New Delhi. Hailing from a middle-class family, he was self-sufficient since his school days and used to teach tuitions to his younger children, where he charged ₹500.

After Intermediate, Saurabh obtained a Bachelor’s degree in Computer Application from Guru Gobind Singh Indraprastha University, Delhi. When he was in the second year of college, he got a chance to act in the TV show Remix, from which he started his acting career. Later, when he finished shooting for the show, he took a break from acting for 2 years so that he could continue his further studies. Then, Saurabh continued his studies and completed his MBA from Symbiosis International University, Pune.

In 2008, he appeared in another TV serial Kasam Se in which Saurabh played the character of Rohit Chopra. The year 2008 was proving to be very good for Saurabh, in which one of his TV serials was being aired on TV. In the same year Saurabh Raj Jain played the role of Lord Vishnu in a TV serial Jai Shri Krishna.

In the year 2009, he played the role of Vikram in Yahan Main Ghar Ghar Kheli.

Playing the role of Anand in Ekta Kapoor’s TV serial Parichay, which was aired in the year 2011, earned him fame.

In 2011 itself, Saurabh was seen in another serial Devon Ke Dev Mahadev. In which he played the role of Lord Vishnu.

In the 2013 mythological show Mahabharat, he once again played the role of Shri Krishna and Shri Vishnu, giving him an unexpected success. In this role he became popular among the people.

Saurabh also participated as a contestant in the Nach Baliye 9 show telecast in the year 2019.

In 2021, he also appeared as a contestant in season 11 of Colors TV’s most popular TV show Fear Factor Khatron Ke Khiladi.