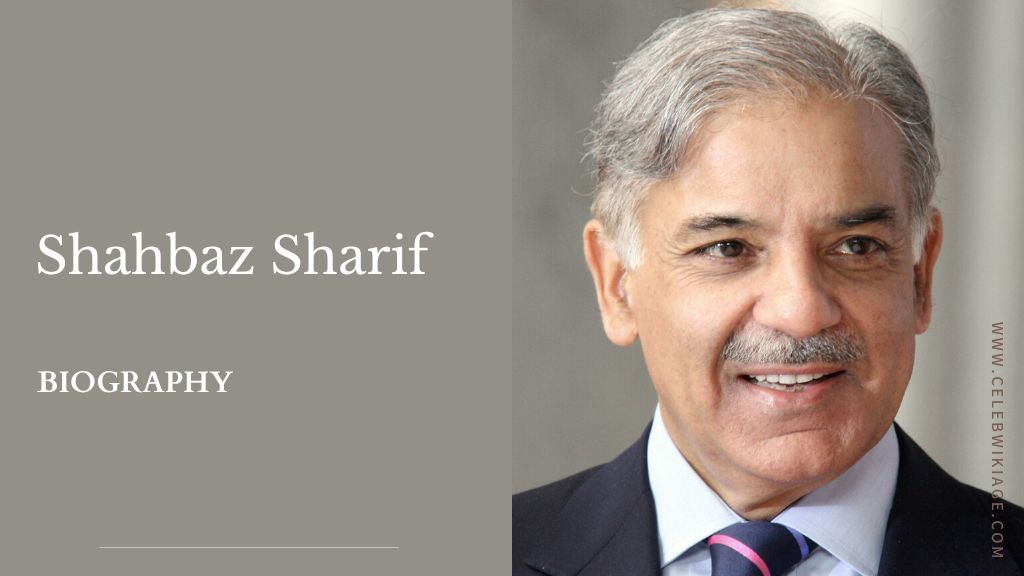 Shahbaz Sharif is a politician and the current Leader of the Opposition in the National Assembly of Pakistan. He has been in the post since August 2018. He is also the current President of the Pakistan Muslim League-N. He loves to learn different languages ​​like Urdu, Punjabi, Saraiki, Sindhi, Pashto, English, German, French and Arabic.

On March 30, 2022, the Prime Minister of Pakistan, Imran Khan, had effectively lost a majority in parliament and a signal was given by Pakistan People’s Party (PPP) chairman Bilawal Bhutto Zardari that the opposition leader, Shahbaz Sharif, would be the leader of Pakistan. Could be the next prime minister.

Shahbaz Sharif was born on 23 September 1951 in Lahore, Pakistan. Shahbaz belongs to a family of Punjabis of Kashmiri origin.

His father, Muhammad Sharif, was a merchant who immigrated from Anantnag and settled in Jati Umra village in Punjab’s Amritsar district in the early 20th century. His mother’s family had come from Pulwama.

After the formation of Pakistan in 1947, his family moved from Amritsar- India to Lahore- Pakistan. His father followed the teachings of Ahl al-Hadith.

He received his Bachelor of Arts degree from Government College University, Lahore. After graduating, he joined the Ittefaq group owned by his family. In 1985 he was elected President of the Lahore Chamber of Commerce and Industry.

In the year 2003, he married for the third time to Tehmina Durrani. Nawaz Sharif’s daughter Maryam Nawaz is Shahbaz Sharif’s niece. One of his sons Hamza Shahbaz Sharif is also a part of politics.

Tenure as Chief Minister of Punjab

Controversies and allegations of Shahbaz Sharif