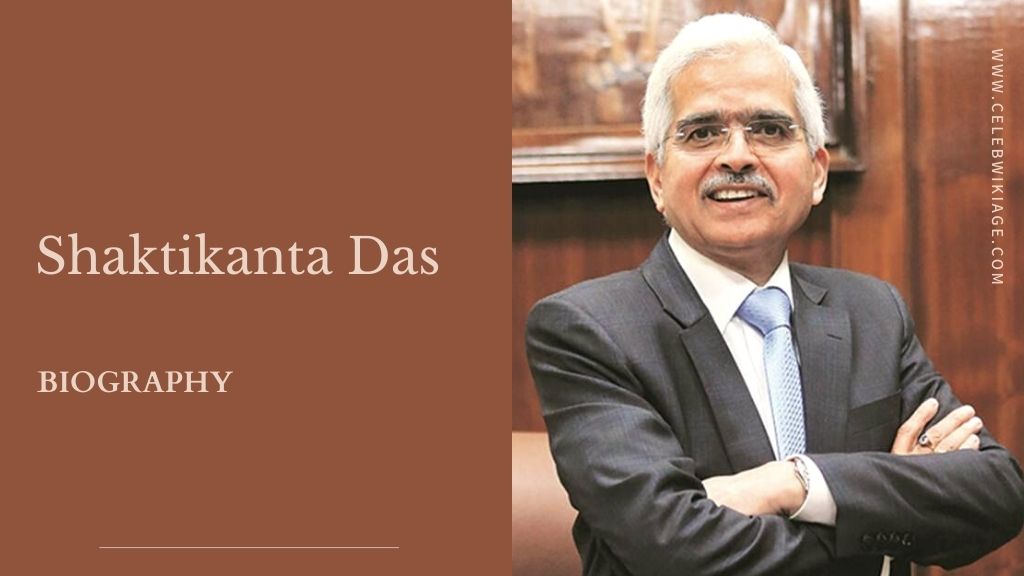 Shaktikanta Das is a 1980 batch Indian Administrative Service (IAS) retired officer of Tamil Nadu cadre. Currently serving as the 25th Governor of the Reserve Bank of India (RBI), Das was previously a member of the Fifteenth Finance Commission of India and the Sherpa of India in the G20.

During his career as an IAS officer, Das served in various capacities for Indian and Tamil Nadu governments, including as Economic Affairs Secretary, Revenue Secretary, Fertilizers Secretary. He has also served as India’s Alternate Governor in the World Bank, ADB, NDB & AIIB. He has represented India in various international forums like the IMF, G20, BRICS, SAARC, etc.

Shaktikanta Das was born on 26 February 1957 in Orissa. He did his early education in Multi Purpose School, Bhubaneswar. He then obtained his Bachelor’s (BA) and Master’s degree (MA) in History from St. Stephen’s College in Delhi University.

He holds a Diploma in Basic Project Management from Administrative Staff College of India and Mid-career level training from IIM Calcutta along with two program implementation courses from Himachal Pradesh Institute of Public Administration and Institute of Management in Govt.

Das served in various positions for both the Government of India and the Government of Tamil Nadu, like as Principal Secretary (Industries), Special Commissioner (Revenue), Secretary (Revenue), Secretary Commercial Taxes, the project director of Tamil Nadu State AIDS Control Society and as the district magistrate and collector of Dindigul and Kancheepuram districts in the Tamil Nadu government and as Union Economic Affairs Secretary, Union Revenue Secretary, Union Fertilizers Secretary, Special secretary in the Department of Economic Affairs of the Ministry of Finance and as a joint secretary in the Department of Expenditure of the Ministry of Finance in the Indian government.

Das also had a stint with Mahindra Industrial Park Ltd (Mahindra World City), on deputation to a private sector company under Rule 6(2)(ii) of the Indian Administrative Service (Cadre) Rules, 1954.

Das was appointed Union Revenue Secretary by the prime minister-led-Appointments Committee of the Cabinet (ACC) in June 2014, he assumed the office of Secretary on 16 June 2014, and demitted it on 31 August 2015.

Das was appointed Union Economic Affairs Secretary by the ACC in August 2014, he assumed the office of Secretary on 31 August 2015, and admitted it and simultaneously superannuated from service on 28 May 2017, after being given a three-month extension by the government.

During his tenure as Union Economic Affairs Secretary, Das was widely regarded as one of the most powerful civil servants in India.

Post his retirement from the IAS, Das was appointed a member of the Fifteenth Finance Commission by the ACC.In addition, he was appointed as India’s Sherpa to the G20 by the ACC. In December 2018, on his appointment as the governor of the Reserve Bank of India, Das resigned from his position in the Fifteenth Finance Commission.

Governor of Reserve Bank of India

Das was appointed Governor of the Reserve Bank of India by the ACC on 11 December 2018 for a period of three years, replacing Urjit Patel who had resigned the day before. (Interview of Shri Shaktikanta Das, RBI Governor by CNBC TV18)

Some Facts About Shaktikanta Das