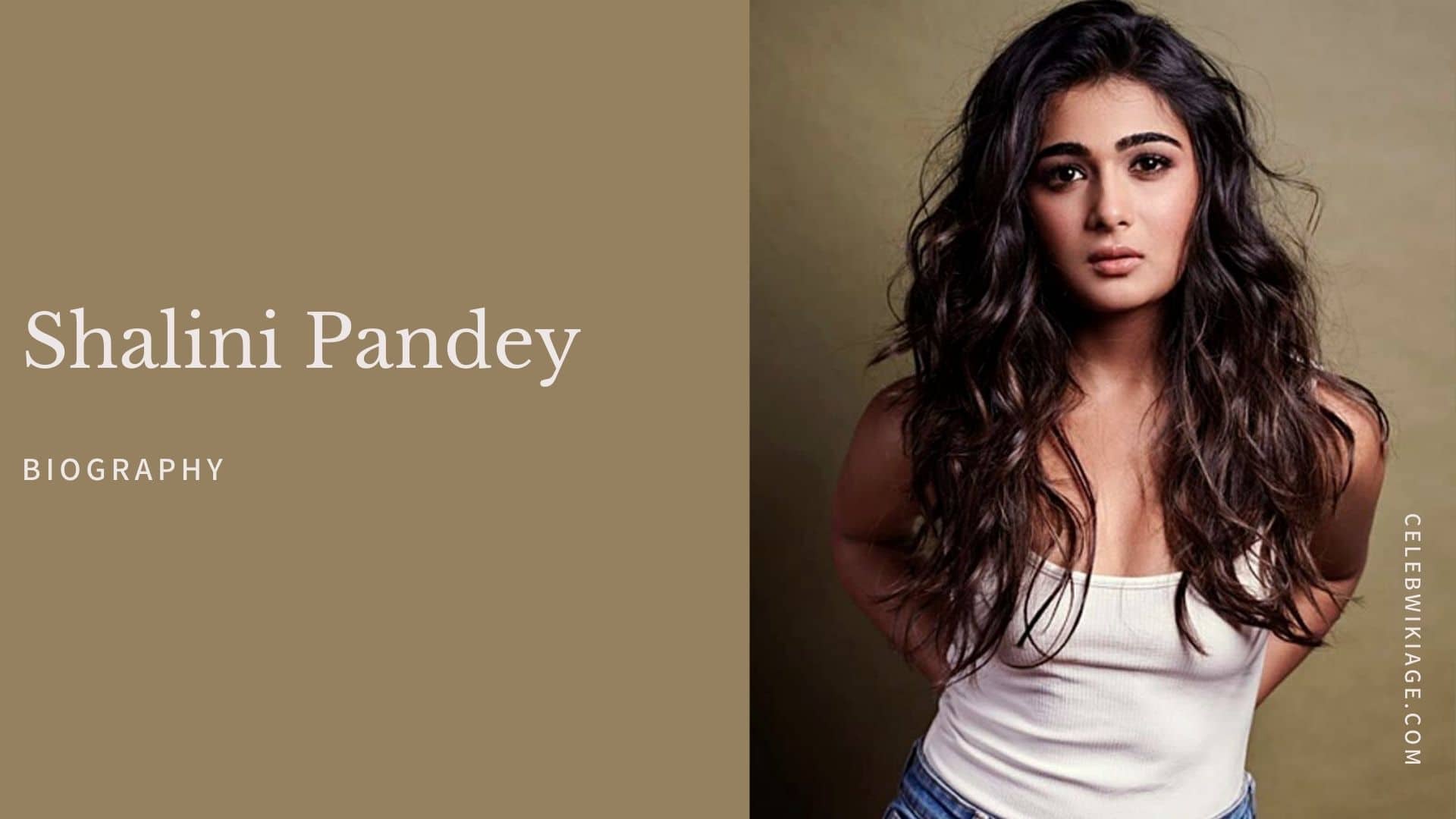 Shalini Pandey is an India Actress she has work more for South Indian Films, but the Major breakthrough or which she got more success and recognition was Arjun Reddy in the Telugu Language. And this made her get the chance to work in Bollywood alongside Ranveer Singh in the upcoming movie Jayeshbhai Jordar. This film is Yash Raj Films Production where Ranveer also started his career with Band Baja Barat.

Shalini Pandey reveals that it was sheer luck that she got this opportunity to work in the Yash Raj Productions Film she told that one very fine day she went to a restaurant with her friend to have lunch and there shanoo (Shanoo Sharma) Casting director of Yash Raj Production film was sitting with his staff. There was one table left which Shalini got and that table was just beside Shanoo’s Table. She along with her friend went there and sat down, after a few min, they got to know that shanoo is discussing some important topic with his staff, so Shalini decided to move her chair a little bit and had their meal. And they didn’t interact.

Shalini Added, the same situation happened again at the bistro, there also the only table was available and it was just next to them but again they didn’t interact. One fine day when Shalini was using her Instagram account she got a message from her but that message was in another message inboxes before Shalini could open that message, it was deleted and later she got a call from her team and said they need audition from me for a film. By hearing this Shalini was thrilled and super excited that she got the chance to make it to Bollywood.

Before selecting Shalini Pandey the film’s producer Maneesh Sharma said that casting for the heroine in the film was a very long process as to where we need a check for the perfect fit for the role with which she should have a long screen presence and can be paired with Ranveer Singh. He further added that Shalini Pandey was not in the picture to be cast in the film, but it was just sheer luck that they found her, and Maneesh Sharma also told that they had shortlisted three girls but Shalini’s performance was outstanding and they selected her.

Shalini Pandey is doing a film with Ranveer Singh in YRP film named Jayeshbhai Jordaar and another movie is with Aamir Khan’s Son Junid khan which also his first debut film and this film is been directed by Hitchki and director Siddharth Malhotra, this film will hit the floor in 2022 and dates are not confirmed.

A police complaint has been filed on Shalini Pandey by the producer Amma creations T. Siva, Shalini Pandey was signed for the film for 100 days long but it was just 27 completed and for the further shoot was scheduled. when the next schedule started it got messed with Bollywood’s schedule for Shalini and she didn’t approve. Then the producer longed a complaint about her get back the funds which have gone in the shoot where she was involved. after that Shalini Pandey was replaced with another Actress Akshara Haasan.