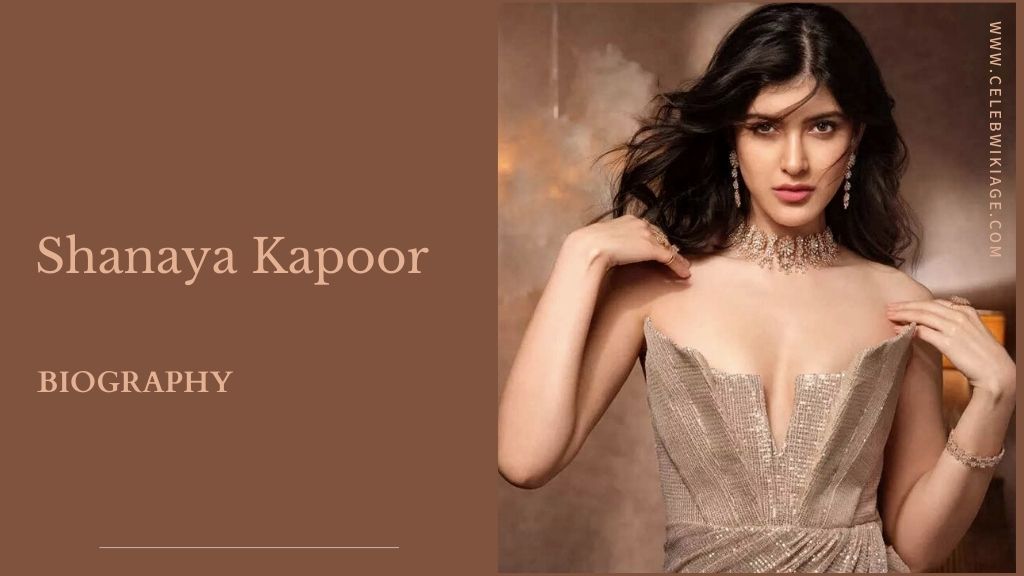 Shanaya Kapoor is a famous Bollywood star kid recognized for her simplicity. She is an upcoming Bollywood actress. She is the daughter of Bollywood actor Sanjay Kapoor.

Shanaya is an upcoming Bollywood actress who is currently working as an Assistant Director.

Shanaya is set to make her big Bollywood debut with the film Bedhadak, which will be directed by Shashank Khaitan and it will be produced by Karan Johar.

Shanaya was born on 3 November 1999 in the famous Kapoor family of B-Town in Mumbai, Maharashtra, India. Shanaya is studying from Mumbai. Kapoor is a student of Ecole Mondial School in Mumbai.

Her father Sanjay Kapoor is a famous Bollywood actor and her mother Maheep Sandhu is an NRI. He has a younger brother named Jahan Kapoor. His family members are deeply connected with the Bollywood industry.

Bollywood director Karan Johar thought of bringing Shanaya Kapoor into the film industry, he is about to release his new film with Shanaya Kapoor. The name of this upcoming first film of Shanaya will be “Behadak”.

On 3 March, Karan Johar announced his upcoming new film Behadak. Shashank Khaitan will direct this film. Lakshya Lalwani and Gurfateh Pirzada are also going to be seen in this film along with Shanaya. The poster of this film was released on 03 March 2022.

Some Facts About Shanaya Kapoor