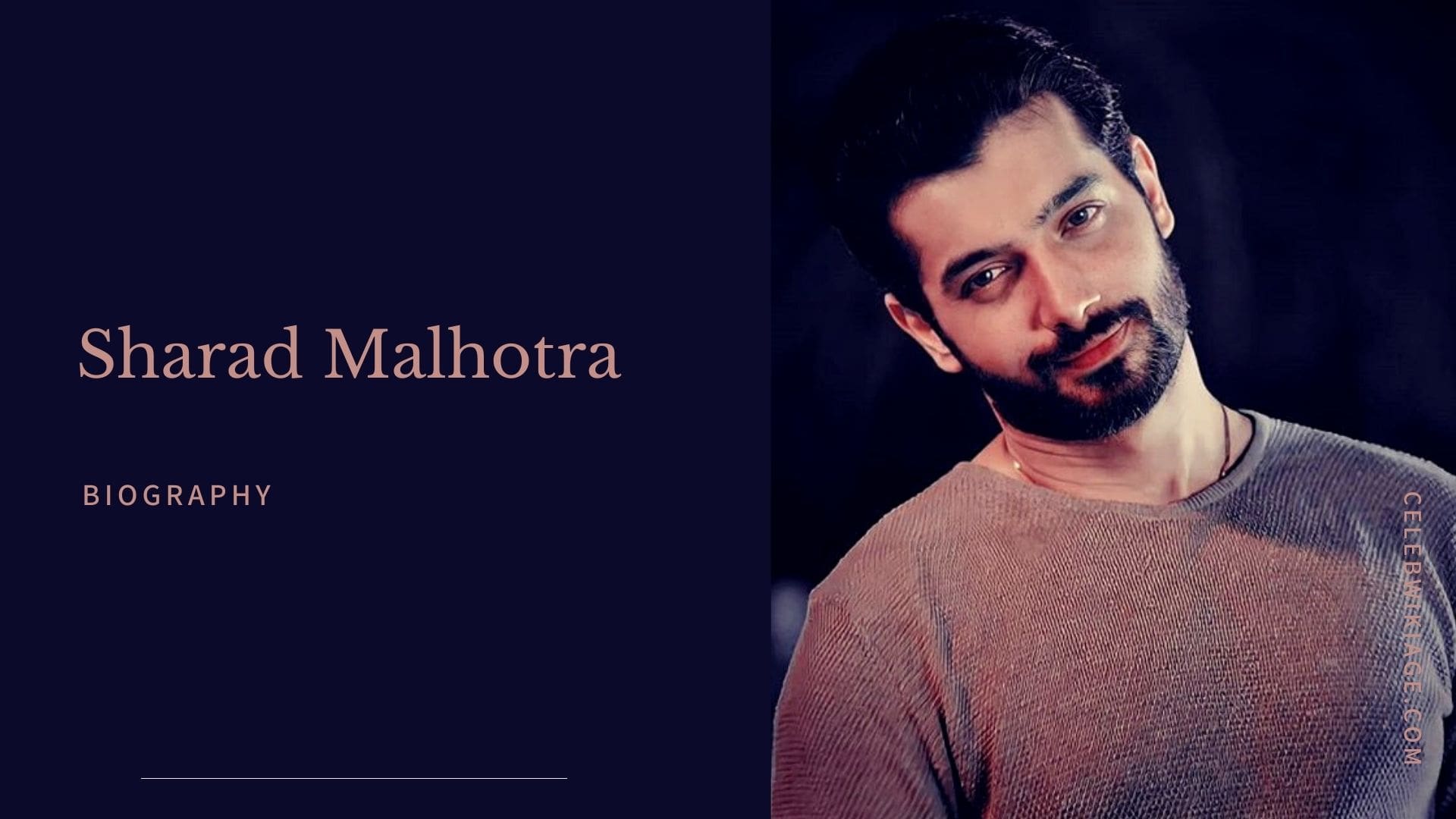 Sharad Mahotra was born on 9 January 1983 in a middle class family in Mumbai, Maharashtra, information about his parents’ name is not yet available, he has an elder sister named Reema Pahwa, Sharad’s family is mainly resident of Kolkata West Bengal. In the year 2019, Sharad married Ripci Bhatia, who is a fashion designer by profession.

Sharad completing his schooling from St. Xavier’s Collegiate School, Kolkata, and after that completed his graduation in commerce.

Sharad begin his profession with modeling and won the title of ‘Face of the Year Kolkata’. In 2004, he won the title of ‘Zee Cinestar Ki Khoj’ from Kolkata division. During the same year he made a television launch with the serial Princess Dollie Aur Uska Magic Bag. Sharad rose to fame with Zee TV’s show Banoo Main Teri Dulhann alongside Divyanka Tripathi in the leading character of Sagar Pratap Singh. After that he furthermore worked on Maharana Pratap, Kasam Tere Pyaar Ki and Muskaan.