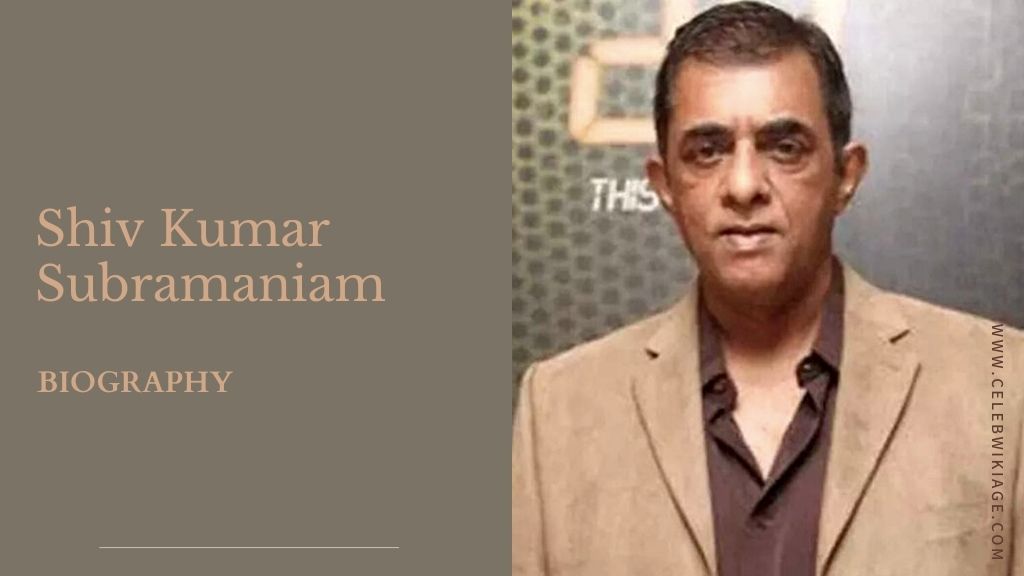 Shiv Kumar Subramaniam aka Shiv Subramaniam was an Indian actor, playwright, theater artist, film and drama director and screenwriter, who played Alia Bhatt‘s father in the Hindi film ‘2 States’ (2014). He passed away on 10 April 2022 due to prolonged illness and pancreatic cancer.

Shiv Subramaniam was an Indian actor and screenwriter, best known for his role as leading industrial tycoon IM Virani in the Indian television serial Mukti Bandhan on Colors channel.

He is credited with writing the screenplay for the 1989 film Parinda directed by Vidhu Vinod Chopra and the 2005 film Hazaaron Khwaishein Aisi directed by Sudhir Mishra. He also appeared in supporting roles in both the films.

He did his schooling at Shri Shivaji Preparatory Military School, Pune from 1967 to 1976. He then did his BA in English Literature from St. Xavier’s College, Mumbai from 1977 to 1980.

On 17 November, he celebrated his wedding anniversary with Indian film actor and theater artist Divya Jagdale. The couple had a son together named Jahan Subrahmanyam, who died in February 2022 due to a brain tumor.

Shiv Kumar Subramaniam started his career as an assistant director, screenwriter and actor with Vidhu Vinod Chopra’s film “Parinda”, which became a huge hit. His next film “Prahaar” directed by Nana Patekar was also a huge success.

He acted in various Hindi theater plays, and also worked as a writer-director in several theater plays. Shiva was featured in a few TV commercials like OLX, Cadbury Dairy Milk Crispello, and PhonePe.

He breathed his last on 10 April 2022 due to prolonged illness due to pancreatic cancer. His last rites were performed at Mokshadham Hindu Crematorium, Caesar Road, Amboli, Andheri West, Mumbai.

Some Facts About Shiv Kumar Subramaniam