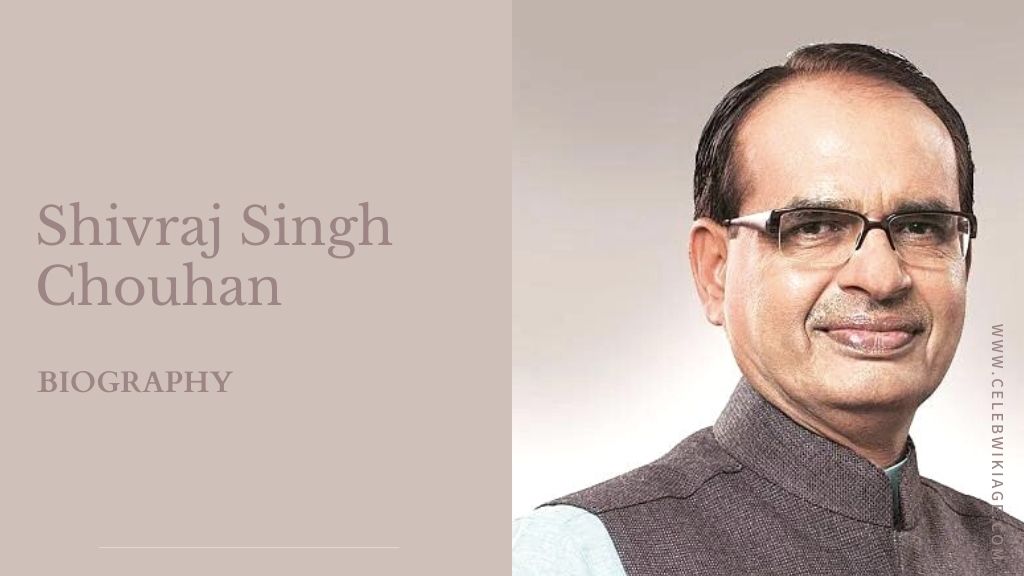 Shivraj Singh Chouhan is an Indian politician and member of the Bharatiya Janata Party. He is the 17th and current Chief Minister of Madhya Pradesh, having been elected to the same position 3 times in the past, and a Member of Legislative Assembly in Madhya Pradesh from Budhni.

He is also currently serving as a National Vice-President, member of the Parliamentary Board and a member of the Central Election Committee of the Bharatiya Janata Party.

Shivraj Singh Chouhan was born on March 5, 1959, into a middle-class farmer’s family of Shri Prem Singh Chouhan and Smt. Sundar Bai Chouhan at village Jait in Sehore district of central Indian state of Madhya Pradesh. Jait is a small village situated on the banks of river Narmada.

In his childhood days, young Shivraj used to spend a lot of time swimming and playing in the serene waters of river Narmada and created a special bond with it. His emotional attachment with the Narmada comes to the fore as he makes concentrated efforts to preserve the river and her ecosystem.