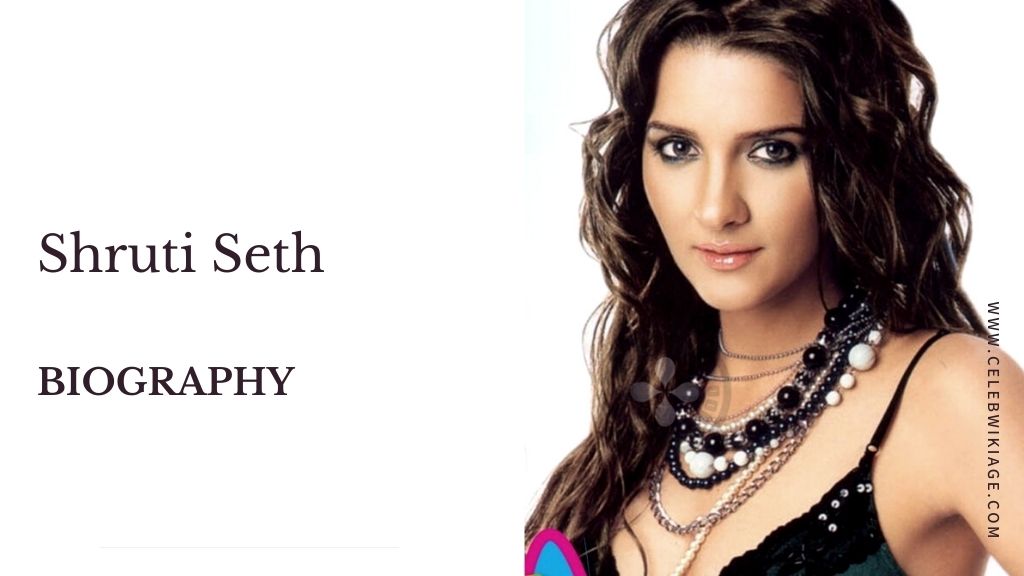 Shruti Seth is an Indian actress and video jockey. Having began her career as television show host, she gained wider recognition with her comedic roles in several television shows and the Hindi film industry.

She graduated from St. Xavier’s College, Mumbai with a degree in Economics and Commerce.

She became famous after her role as Jiya in Star Plus show Shararat. She was the female lead of the comedy show TV, Biwi Aur Main on SAB TV. She made her film debut with movie Waisa Bhi Hai hai Part II in 2010 and TV debut with Maan in 2001.