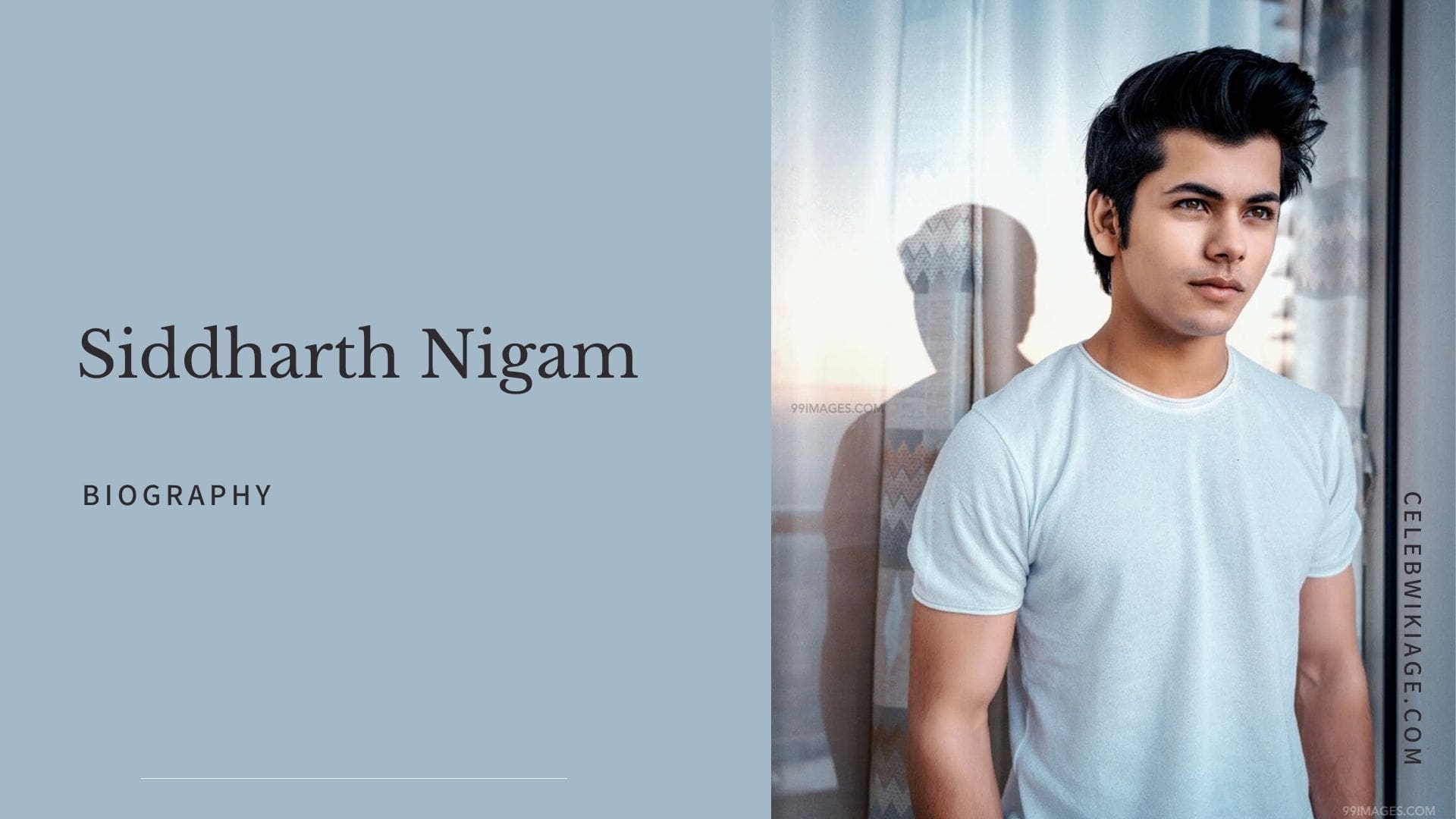 Siddharth Nigam is a Famous Indian Actor. He is best known for his roles in Aladdin Naam to Suna Hoga, Samrat Ashoka.

Siddharth was born on 13 September 2000 in a Hindu family in Allahabad, Uttar Pradesh, Siddhartha is affectionately called Seed in his family.

Siddharth’s father’s name is Ramvir Tokas, when Siddhartha was 8 years old, his father died, after this his mother Vibha Tokas brought up him and his brother Abhishek Nigam, Vibha Tokasis the owner of a beauty parlor.

Siddharth completed his studies from Khelgaon Public School in Prayagraj, Uttar Pradesh state, Siddharth is a very active child since childhood, so Siddhartha’s mother got him trained in Gymnastic, Siddharth started participating in state level and national level competition and Siddharth won many medals and trophies.

When Siddharth was 9 years old, Siddharth got an offer to advertise the popular brand Bournvita, Siddharth’s acting career started.

Impressed by Siddharth’s acting in the advertisement, Dhoom 3 director Vijay Krishna Acharya gave Siddharth a chance to work as a child artist.

Siddharth Nigam did many TV serials. He debuted on television with the role of Young Rudra in the mythological drama series Maha Kumbh: Ek Rahasaya, Ek Kahani a story that came in the year 2014,

Siddharth played the role of young Ashok in Chakravartin Ashoka Samrat in the year 2015, after this serial Siddharth’s There was a lot of name.

He appeared in Jhalak Dikhhla Jaa 9 as a contestant along with dancer Vaishnavi Patil in 2016.

In 2017, he portrayed the character of Bindusara, the son of Emperor Chandragupta Maurya in Chandra Nandini, along with his brother Abhishek, who played Bhadraketu.

He is currently seen as Shivaay in Sony SAB‘s Hero – Gayab Mode On. Nigam will next star in a film named The Shoonyah: Chapter 1 – Blow of The War Horns.