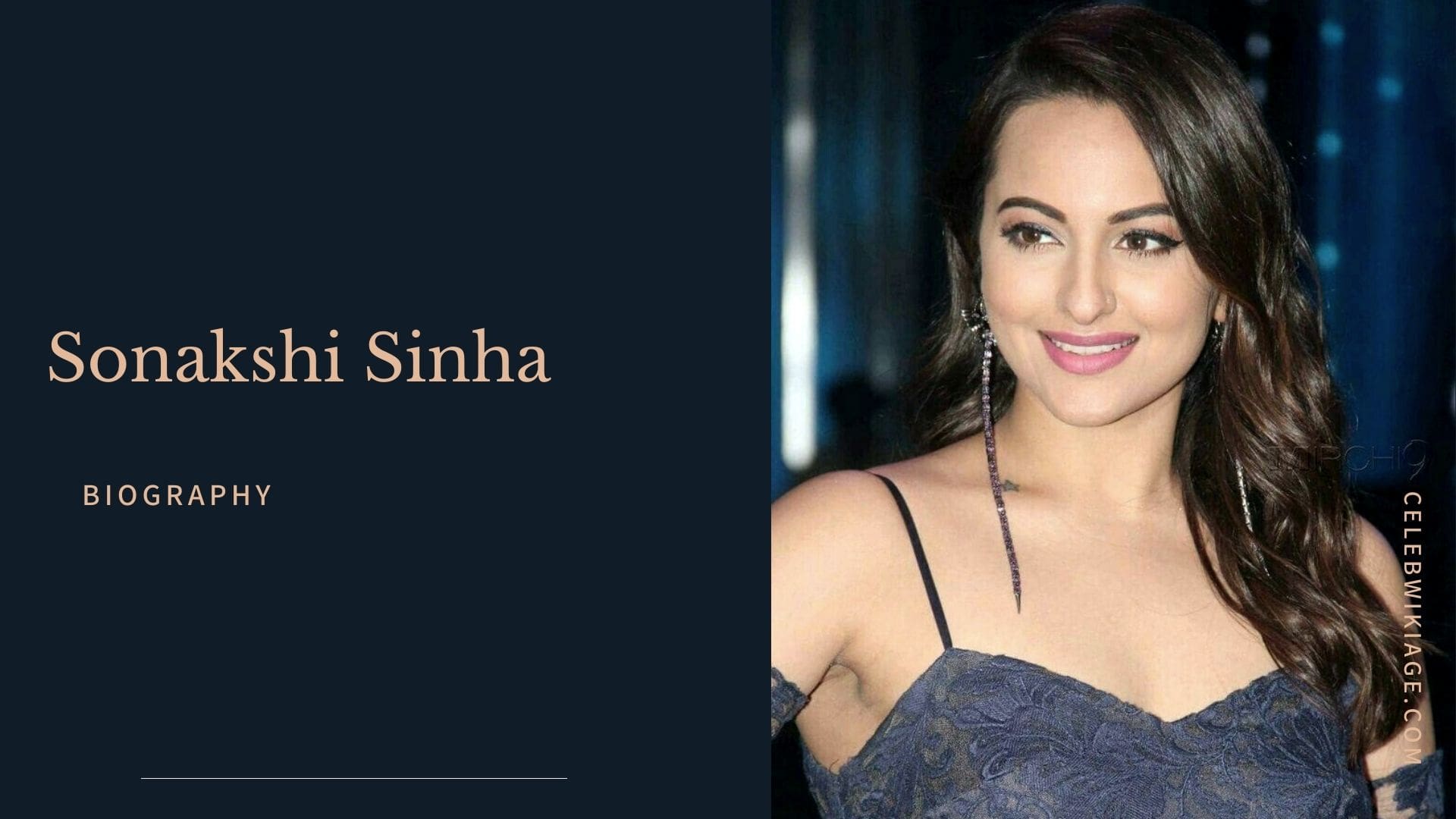 Sonakshi Sinha was born on 2 June 1987 in Mumbai. Her father is well-known Hindi cinema actor Shatrughan Sinha and mother is actress Poonam Sinha. Apart from being an actor, his father is also an active politician in Indian politics. Sonakshi also has two brothers. The name of both brothers is Luv-Kush, both of them are twins.

Sonakshi Sinha got her early education from Arya Vidya Mandir, Mumbai. After finishing her schooling from here, she completed her graduation in fashion designing from Shreemati Nathibai Damodar Thackersey Women’s University’.

Later her film journey started with Salman Khan’s film Dabangg. In the year 2010.

In 2013, Sonakshi appeared in the film Lootera opposite Ranveer Singh. After this Sonakshi was seen in the film Once upon A Time In Mumbai Dobaara

In 2014, Sonakshi shared the screen with Akshay Kumar in the film ‘Holiday A Soldier Is Never Off Duty‘. This film was a remake of a Tamil film ‘Thuppakki’. In the same year, Sonakshi was seen in the film ‘Action Jackson’.

In the year 2017, Sonakshi was seen in the comedy film ‘Noor‘ directed by ‘Sunil Sippy’. The film was based on the book ‘Karachi: You’re Killing Me!.’ by Saba Imtiaz.

In the year 2018, Sonakshi acted in the comedy film ‘Welcome to New York‘ along with Diljit Dosanjh, Karan Johar and many more.

In the year 2019, Sonakshi Sinha was seen in the drama film ‘Mission Mangal‘. The film also starred Akshay Kumar, Vidya Balan and Taapsee Pannu along with Sonakshi. In the same year he was seen in Dabangg 3.