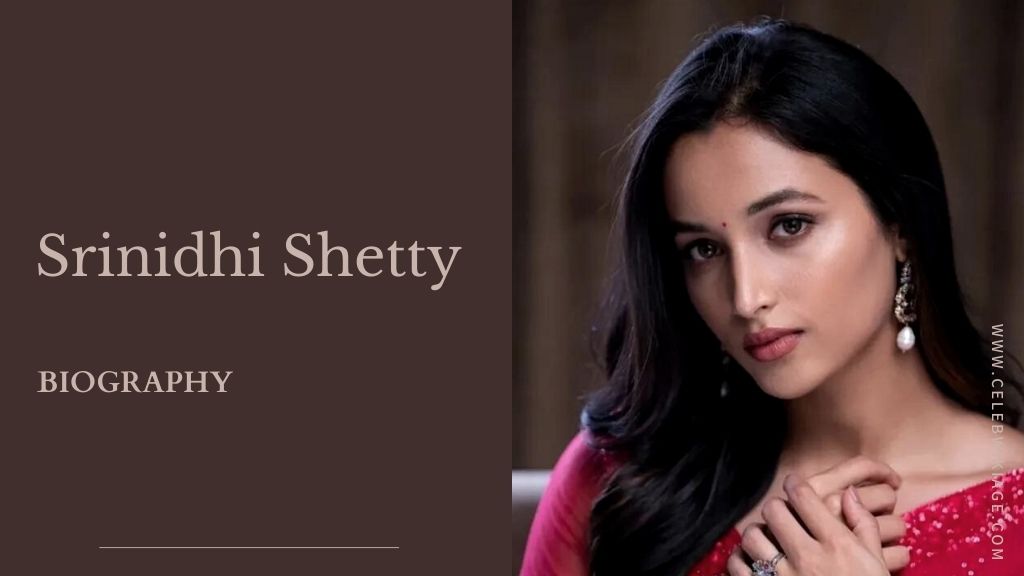 Srinidhi Shetty is an Indian model, actress and beauty pageant titleholder. She was crowned as Miss Supranational India in the 2016 Miss Diva pageant and later represented India at Miss Supranational 2016, which she won. She is the second Indian representative to have won this title. She has also acted in Kannada cinema.

Srinidhi Ramesh Shetty was born on 21 October 1992, in a Tulu-speaking Tuluva Bunt family. Her parents are both from Karnataka state, India. Her father Ramesh Shetty is from the town of Mulki, and her mother Kushala is from Thalipady Guthu, Kinnigoli. She was educated at Sri Narayana Guru English Medium School, followed by a pre-university course at St. Aloysius Pre-University College. She received a Bachelor of Electrical Engineering degree from Jain University, Bangalore, and graduated with distinction.