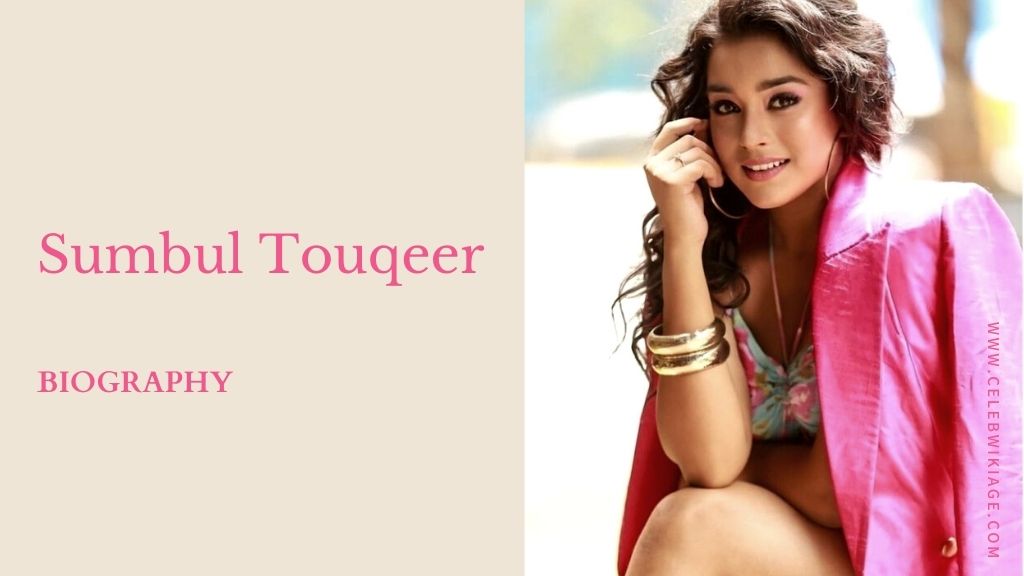 Sumbul Touqeer is an Indian TV serial actress and social media star. She goes for Star Plus popular TV serial Imli. She has also amazed the audience with her stellar work in Ayushmann Khurrana’s much-loved film Article 15.

Sumbul won the hearts of people with his acting in Imli serial.

In the year 2022, Sumbul has been selected as a contestant in Big Boss 16. Let’s see what amazing she shows, people have high expectations from her.

Sumbul Touqeer was born on 15 November 2003 in a Muslim family of Delhi. His father’s name is Tauqeer Hasan Khan who is a choreographer in the Indian television industry.

Sumbul also has a younger sister named Sanaya Touqeer who is also an actress. His parents divorced when Sumbul was only 6 years old. She lives with her father, her father raised her as a parent.

Sumbul started his career in the television industry as a child artist. She played Mehtab, Akbar’s niece, in Jodhaa Akbar.

In 2009, she starred in Sony TV’s show, Chandragupta Maurya where she played the lead role of Shubhada. And in 2019, she made her Bollywood debut with Ayushmann Khurrana starrer Article 15.