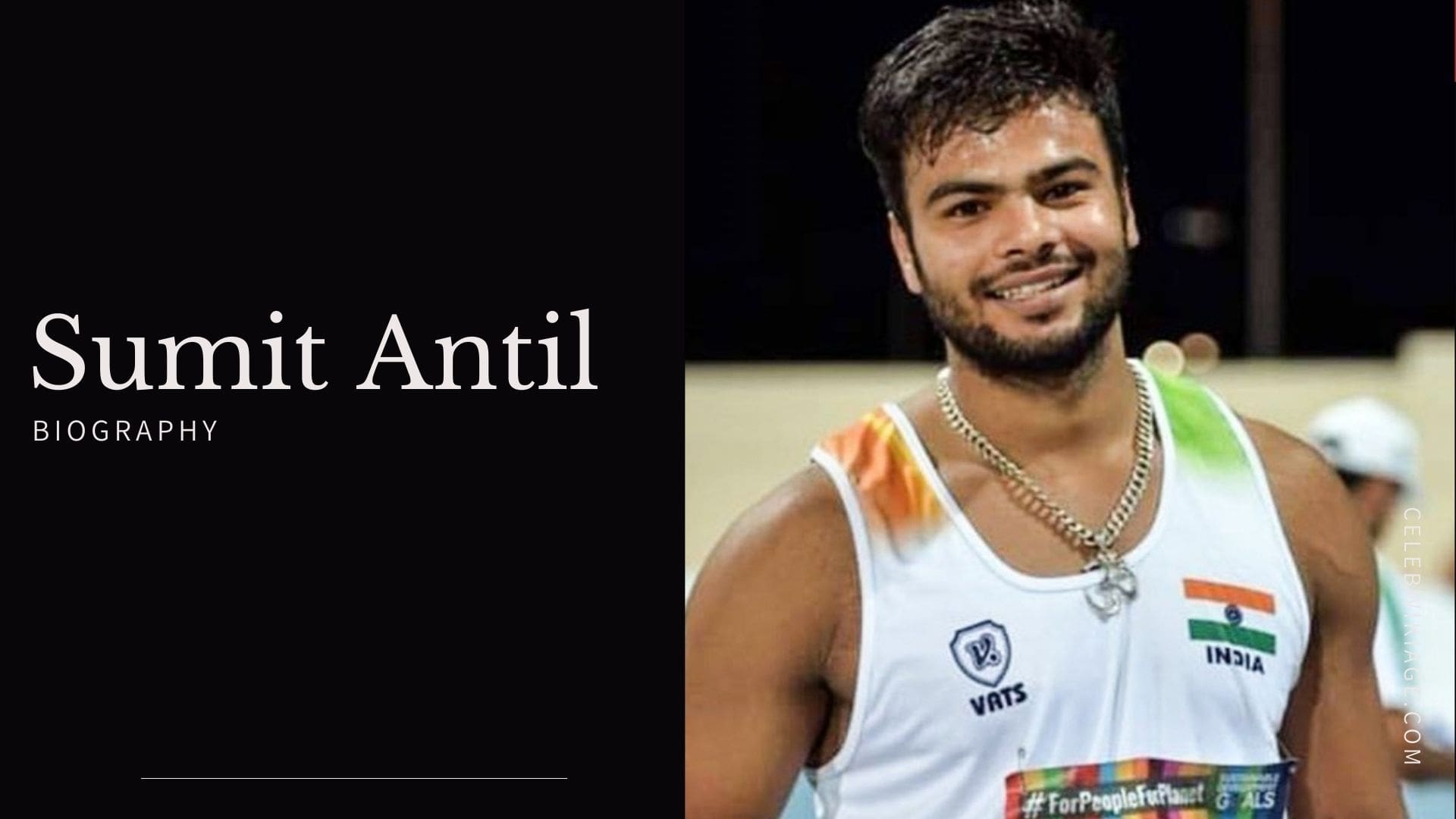 Indian Javelin thrower  Sumit Antil obliterated his own world record in the men’s F64 category with a throw of 68.08 meters and clinched the Gold Medal of the Paralympic Games 2020.

Sumit Antil has been honored by the Government of India with the Padma Shri, the fourth-highest civilian award, on the 73rd Republic Day.

Haryana government to honor gold medalist javelin thrower, Sumit Antil, with a cash reward of Rs 6 crore rupees along with a Government Job.

What did PM Modi say-

Prime Minister Modi called up and congratulated Sumit Antil for achieving the gold and performing the historic accomplishment. The PM told Sumit that he made the country proud and admired his spirit of resilience. He said that the youngsters will be motivated by Sumit and Sumit has also made his family proud.

Earlier, the PM tweeted, “Our athletes will continue to shine in Paralympics! The nation is proud of Sumit Antil’s record-breaking performance in the Paralympics. Congratulations Sumit for winning the coveted gold medal. Wishing you all the very best for the future.”