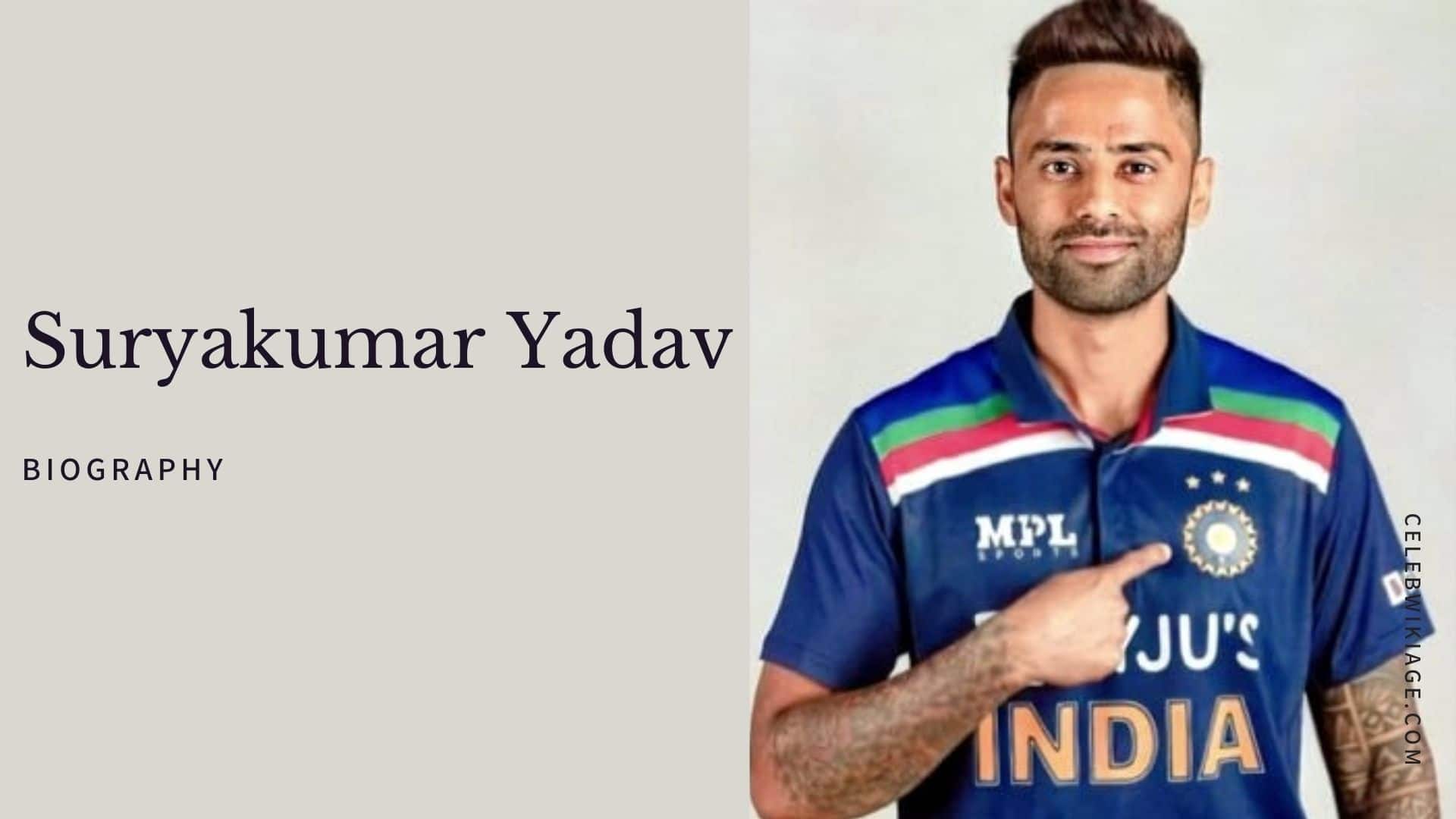 Suryakumar Yadav (Born 14 Sep 1990) is the future star for the Indian cricket team, he has made his name in the international team against England, he is known for the power-hitting in the Indian T20 League for Mumbai and made his name. But what people don’t know about him is, he has an enormous reputation in domestic cricket, he plays for Mumbai in the Ranji Trophy

Suryakumar Yadav debut his Ranji in 2010-2011 and made an impact in the Ranji season after season and this puts him to keep an eye on player, in 2011 Mumbai purchased him but he didn’t stay there for long and he moved to the KKR side. He made his mark in the middle order for KKR, become more feared less when it comes to death overs, due to his performance he was the eye-catcher player. He is a very sensible player plus he knows when to accelerate through his hard-hitting stroke play, he adust himself according to the formate whichever formate he plays that is T20 or first class.

In the second league of the IPL 2014 for KKR, he made very commendable runs while batting lower middle order but after that, he gets a very fewer chance so Kolkata was not to be his eternal calling.

This was his home calling season in 2018 as the Mumbai franchise bring him back and with this, he get more opportunities and was in great form too he batted up the order and he utilized it properly, he got himself a nickname “SKY” the form was too good as he was the top scorer for the franchise with his 512 runs from 14 games, the same form continues in the next season too where he scored 424 from 16 games he was the second top run-getter for the Mumbai franchise.

He maintained his rhythm in the next season too and was an integral part of the team and at last his all hard works paid off where he got his maiden debut in the international cricket against England in the T20 series 2021. He started his international career with a massive six, where he played a sizzling pull short against Jofra Archer and announced his arrival.

After impressive stint with the Mumbai Indians, he was retained by them ahead of IPL 2022 mega auction for INR 8Cr.

Suryakumar Yadav family is from Varanasi, they moved to Mumbai as SKY father Ashok Kumar Yadav was an electrical engineer in BARC, Yadav learned his cricketing skill while playing on the street, one day his father saw him playing cricket and enrolled him in the colony cricket camp in Anushaki Nagar he was just 10 years old at that time. After that, he went to EIF Vengsarkar Academy and played the age-group cricket in Mumbai.

In 2010 2011 Suryakumar Yadav made his first-class debut against Delhi in the Ranji Trophy for Mumbai. He had a very good start and was the top score for the team with a well compiled 73 runs and was the only player to score a fifty in Mumbai’s first innings. After that, he was a regular member of the Mumbai team.