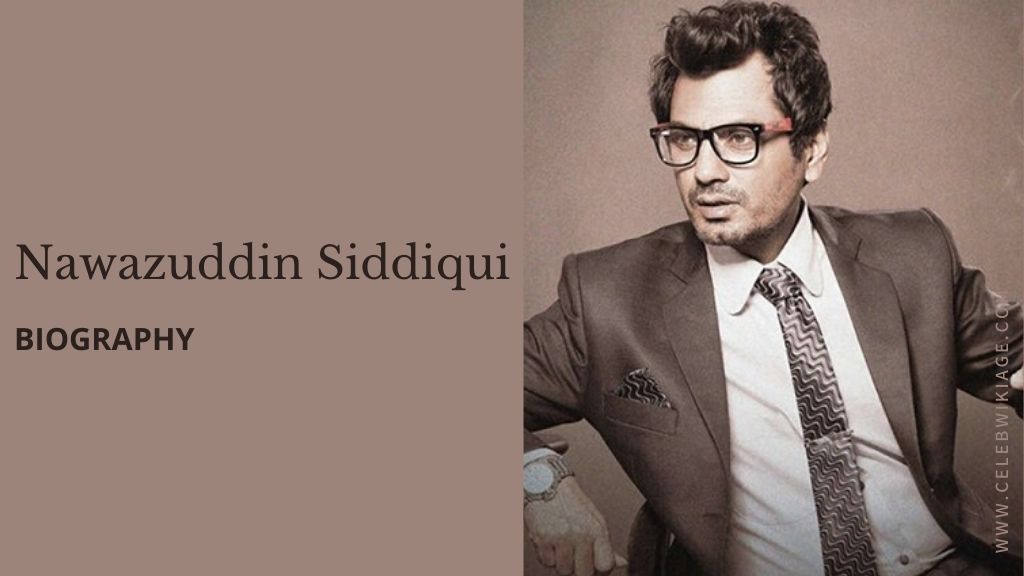 Nawazuddin Siddiqui is an Indian actor known for his work in Hindi cinema. He is an alumnus of the National School of Drama. Siddiqui’s feature film debut was in Patang (2012) opposite director Prashant Bhargava. He achieved international recognition for his work with director Anurag Kashyap in Black Friday (2007), Gangs of Wasseypur (2012), Duology … Read more