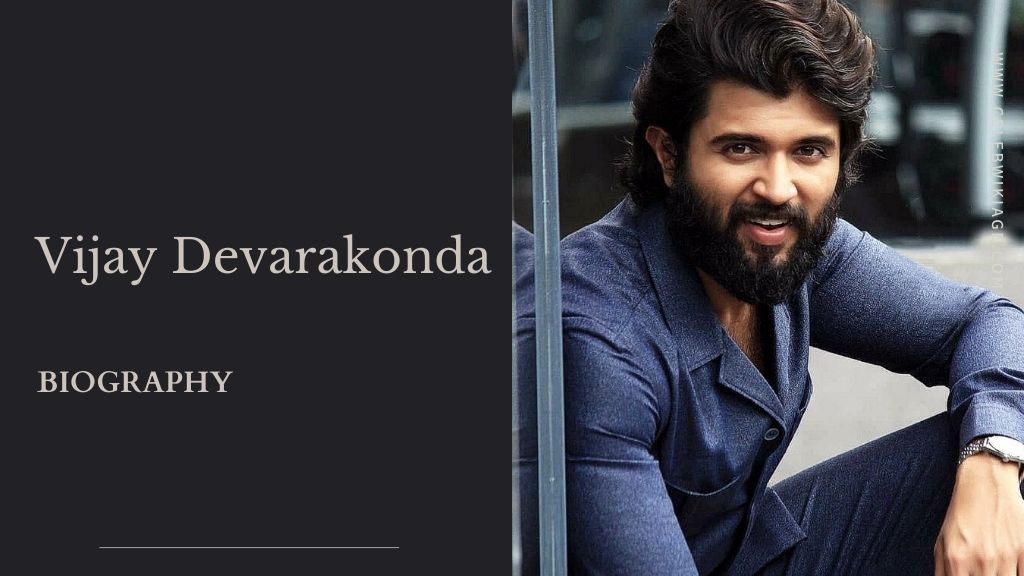 Vijay Devarakonda is an Indian Actor and a Producer, popular in Telugu film industry. He is well known for his role as Dr. Arjun Reddy Deshmukh in the Telugu film Arjun Reddy, which was released in 2017.  Along with being an actor, he is also a film producer and a businessman. Deverakonda was featured by … Read more