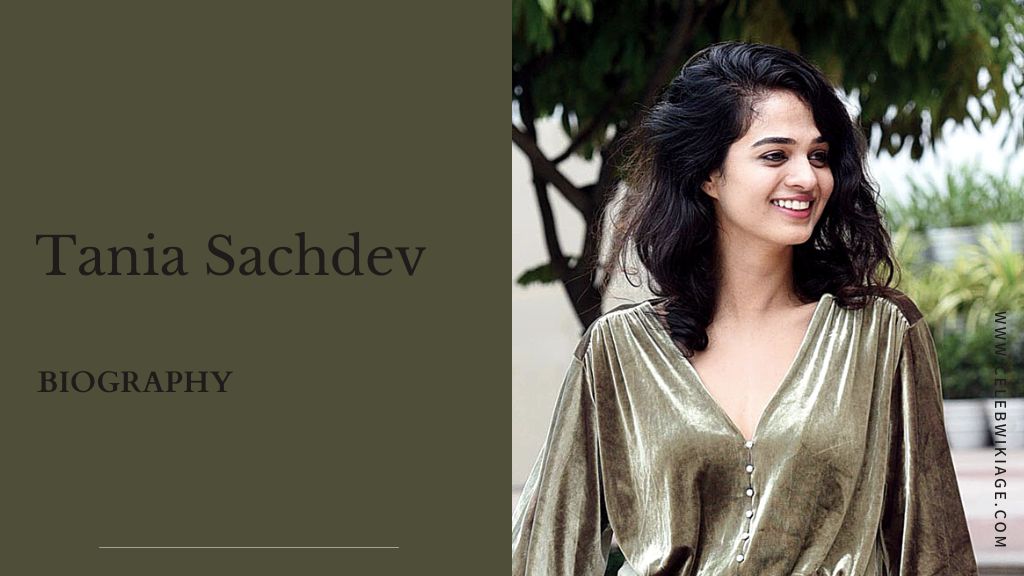 Tania Sachdev was born on 20 August 1986 in Delhi, India. Tania Sachdev’s father’s name is Pammi, he is also an expert in chess. And her mother’s name is Anju Sachdev. Tania has two siblings – an elder brother who is a professional golfer and an elder sister, Amrita Sachdev.

Tania Sachdev is married to Viraj Kataria, who is an architect by profession. The couple tied the knot in 2014 in Delhi.

Sachdev completed his schooling from Modern School in Vasant Vihar, Delhi and did his graduation from Sri Venkateswara College.

She is the eighth female player from India to become a Grandmaster. Before him S. Vijayalakshmi, Koneru Hampi, S. Meenakshi, Aarti Ramaswamy, Nisha Mohota, Swati Ghate and Dronavalli Harika have won the Grand Master titles. Tania is a student of literature in Delhi. Tania from northern India is one of the most promising chess players. Before this, almost all female chess players are from southern India.

Tania’s coach’s name is Vishal Sarin. Tania credits her coach for her success at the Asian level.

In 2005, Sachdev became the eighth Indian player to be awarded the Woman Grandmaster title. She won India’s National Women’s Premier Chess Championship in 2006 and 2007.

In 2007, she also won the Women’s Asian Chess Championship with 6½ points out of nine rounds in Tehran.

She was conferred with the Arjuna Award in 2009. In 2016, Sachdev won the best woman’s prize at the Reykjavik Open and won the Commonwealth women’s champion title in Kalutara.

Sachdev won the individual bronze medal for board 3 at the 2012 Women’s Chess Olympiad in Istanbul, four team silver medals (in 2008, 2009, 2012, and 2014) and four individual ones (three silver and one bronze) at the Women’s Asian Team Championship .

Sachdev has presented a Fritztrainer Strategy DVD for Chessbase and was a member of the official commentary team for the 2013 (Chennai) World Championship Match between Magnus Carlsen and Viswanathan Anand.