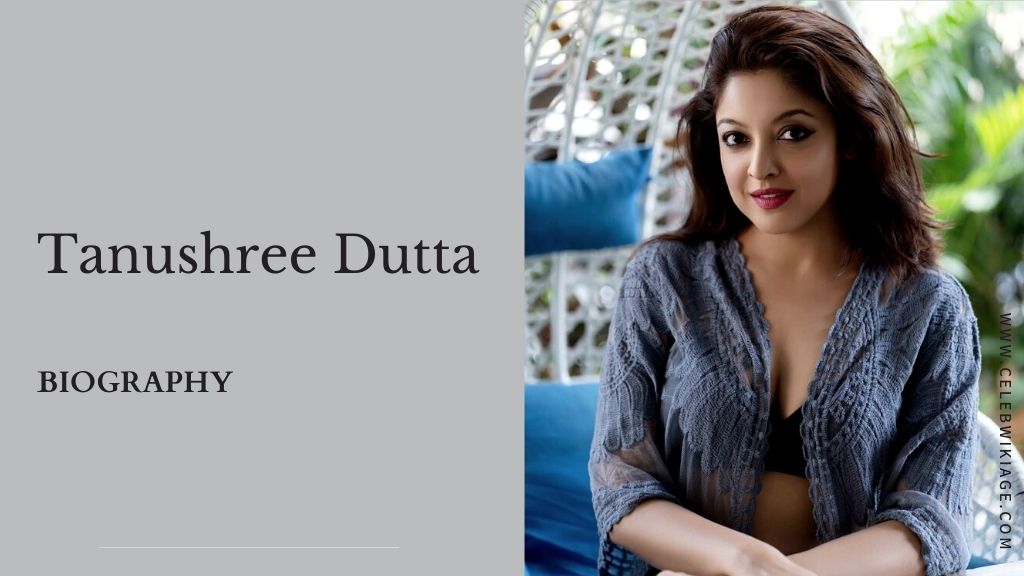 Tanushree Dutta is an Indian film Actress/Model, who has worked predominantly in Bollywood . Tanushree has won the title of Miss India Universe in the year 2004.

Tanushree was born in Jamshedpur, Jharkhand. Tanushree is the elder sister of Bollywood actress Ishita Dutta. Tanushree is a Green Card holder of the United States of America since 2008.

After winning the title of Femina Miss India, Tanushree made her debut in Hindi cinema in the year 2005 with the film Aashiq Banaya Aapne. After this, she also appeared in many other films. These include Chocolate, Bhagam-Bhag, Dhol, Risk, Good Boy Bad Boy, Saas Bahu and Sensex and Apartment etc.

Tanushree’s last film in Hindi cinema was Apartment released in the year 2010. Apart from Hindi films, Tanushree has also appeared in Telugu and Tamil films. Tanushree is considered to be a very bold actress of Bollywood. However, now he has distanced himself from Hindi cinema.

On 26 September 2018, Dutta gave an interview in which she accused Nana Patekar of sexually harassing her on the sets of the 2009 film Horn ‘Ok’ Pleassss.