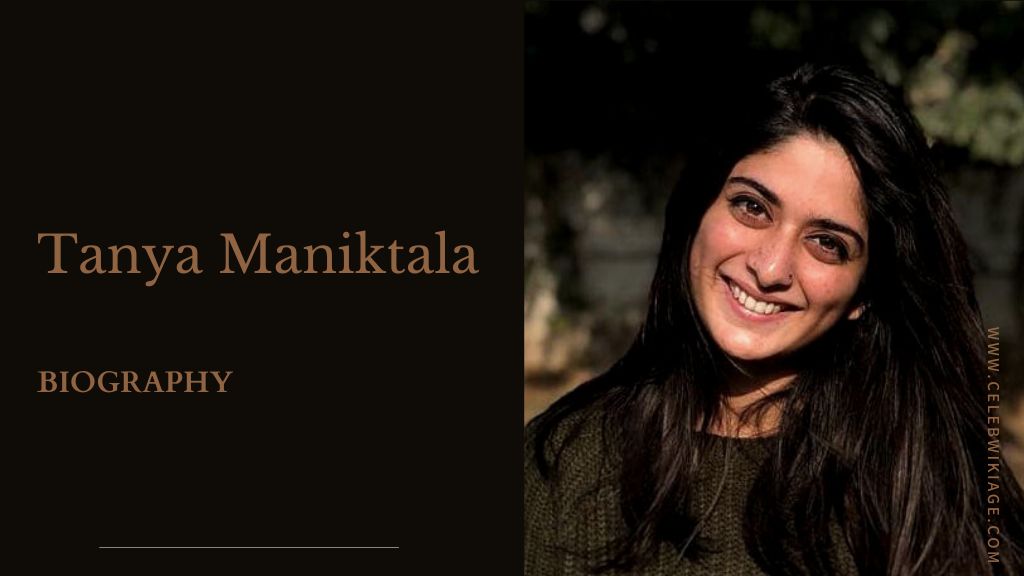 Tanya Maniktala is an Indian actress. She appeared as Ishita in the famous Indian web series Flames. She stars as Lata Mehra in BBC Television’s adaptation of Vikram Seth’s novel A Suitable Boy.

She studied at St. Francis De Sales School, Janakpuri. She became interested in acting and joined the theatre society while a student at Shivaji College, from which she graduated with a degree in English literature in 2018.

She was featured in both the season of the series and gained huge popularity and fan following. She was praised for her brilliant acting skills and received love and appreciation from viewers as well as critics.

She also worked as a writing intern for a popular media website titled The Social Rush at the initial stage of her career.

She has also been a part of a YouTube channel named The Timeliners and featured in their various interesting videos. Recently, she appeared in a new web series titled A Suitable Boy along with Tabu and Ishaan Khattar.