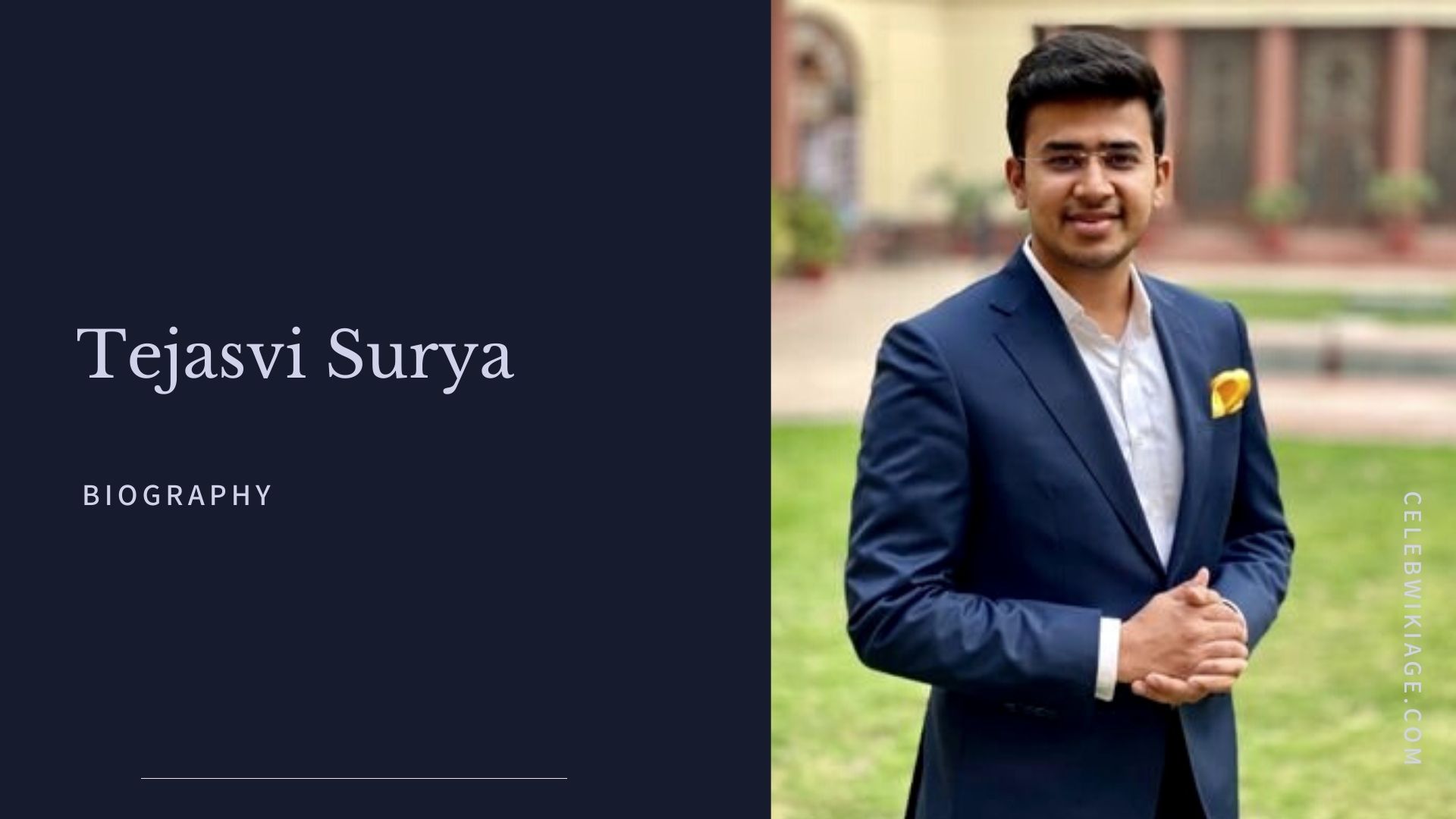 Tejasvi Surya is an Indian politician, RSS swayamsevak and lawyer serving as the Member of Parliament in the 17th Lok Sabha from the Bharatiya Janata Party, representing the Bangalore South constituency. He is also the president of the Bharatiya Janata Yuva Morcha since 26 September 2020

After completing his law studies, Tejashwi Surya started practicing in the High Court of Karnataka. He still practices there. Tejashwi Surya is also a member of the National Social Media Campaign team.

Tejashwi Surya has so far held different positions in Bharatiya Janata Yuva Morcha and Akhil Bharatiya Vidyarthi Parishad. He is also associated with RSS. Apart from this, Tejashwi Surya is the founder and president of Arise India. Arise India is an NGO that prepares youth to become leaders. In 2017, Tejashwi Surya was selected by the British High Commission to participate in a youth leadership program in the UK.