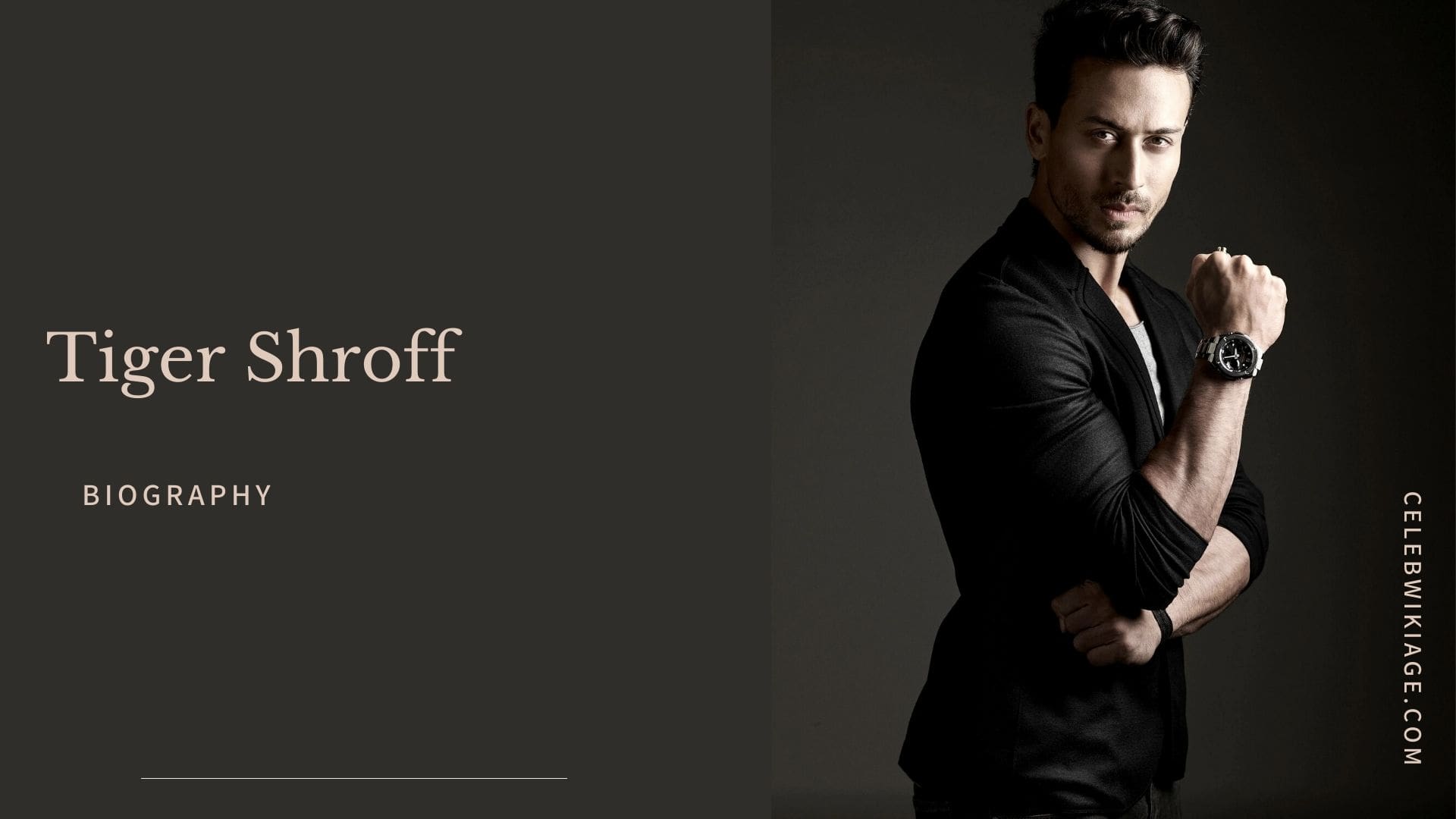 Tiger Shroff is an Indian actor, martial artist, and dancer known for his work in Hindi films. He is known as the Youngest Action Hero Of India.

The real name of Tiger Shroff is Jai Hemant Shroff. The family members fondly call him Tiger, so he chose this as his onscreen name. He was born on March 2, 1990, to the famous Bollywood actor Jackie Shroff. His mother’s name is Ayesha Shroff. He also has a sister who is three years younger than him, whose name is Krishna Shroff.

In 2012, Tiger got the officer to work in his first film. The name of the film was Heropanti which came in theaters in 2014. The producer of the film was ‘Sajid Nadiadwala’ and the director was ‘Sabbir Khan’ whose first film was a comedy romance.

Tiger’s second film Baaghi came in 2016, in which Shraddha Kapoor worked with him. This time also the producer of the film was ‘Sajid Nadiadwala’ and the director was ‘Sabbir Khan’. Baaghi was a thriller and romance film. The film was also well received by the audience and the film became one of the highest grossing films of 2016.

After Baaghi, Tiger worked with Ramo D’Souza in the martial arts film A Flying Jatt. Jacqueline Fernandez was opposite Tiger in this film. The film was specially made for children.

After this Tiger worked in the film ‘Munna Michael’, this film was completely based on dance.

Baaghi 2, which came in 2018, was also liked by the audience. Disha Patani was opposite Tiger in this film.

In 2019, Tiger Shroff acted in the film ‘Student of the Year 2’ directed by Karan Johar. With Tiger, 2 faces were completely new in this film, the first heroine ‘Tara Sutaria’ and the second heroine of the film ‘Ananya Pandey’.

In 2019, Hrithik Roshan, Tiger Shroff and Vaani’s film ‘War’ has hit the theaters and the film is being liked a lot by the audience.

After this Tiger Shroff appeared in Baaghi 3.

In 2022, Tiger will be seen in the film Heropanti 2 with Tara Sutaria & Nawazuddin Siddiqui. (Official Trailer)