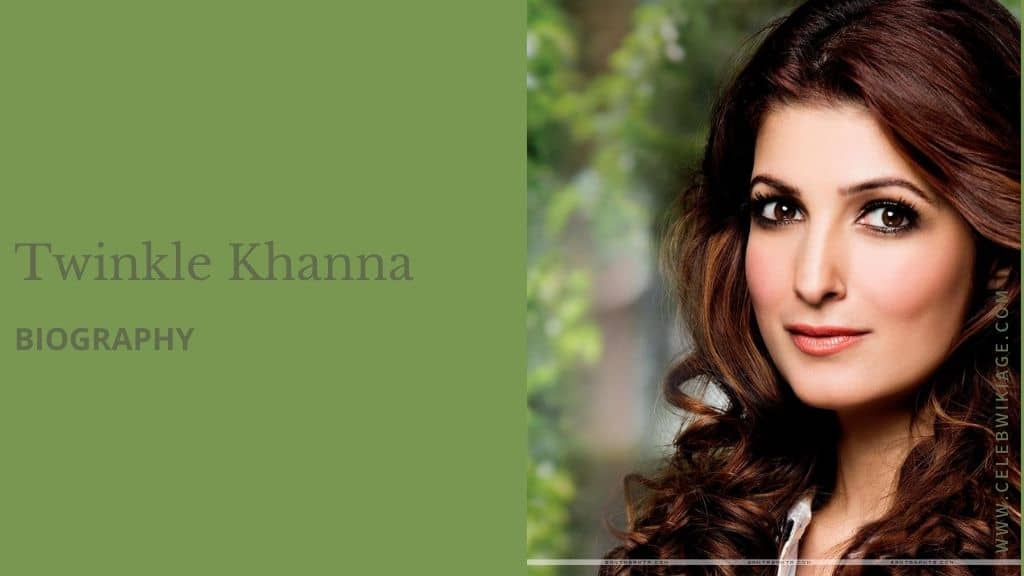 Twinkle Khanna, also known as Tina Jatin Khanna is a well-known author, newspaper columnist, interior designer, film producer and a former film actress. She made her acting debut with film Barsaat. She continued to act after her debut till 2000 but later she quit acting. She even started producing movies like Patiala house, Khiladi 786 and Thank you. She also wrote books like Mrs Funnybones and The Legend of Lakshmi Prasad which sold over lakhs of copies. She then produced film Padman with R. Balki.

Twinkle Khanna was born on 29 December 1974 in Pune, Maharashtra. Twinkle Khanna is the daughter of the first superstar of Hindi cinema Rajesh Khanna and the hit actress Dimple Kapadia of the 70-80s. Twinkle also has a sister named Rinke Khanna.

Twinkle Khanna is married to Hindi cinema superstar Akshay Kumar, both of them met during a photoshoot of Filmfare magazine. The two tied the knot on January 17, 2001, Akshay credits his success in Hindi cinema to his wife Twinkle Khanna. Twinkle is currently the mother of two children Aarav and Nitara.

Some Facts About Twinkle Khanna