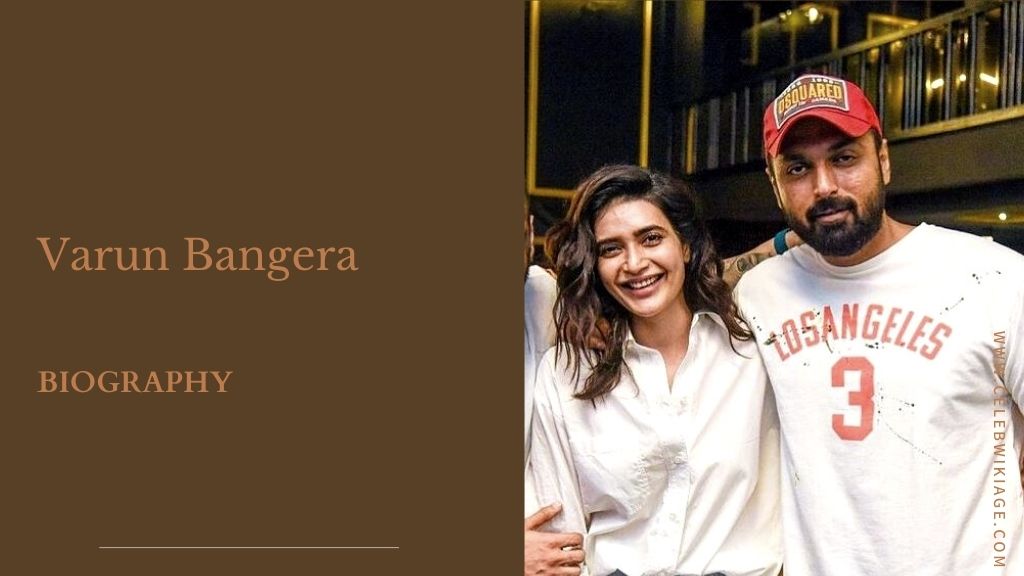 Varun was born on 28 August in Mumbai, Maharashtra. His mother’s name is Vandana Bangera. He graduated in international business from 2005 to 2008 at Carleton University, Ottawa, Canada.

He began his career in August 2008 at Cushman & Wakefield, a real estate services firm in the US in the Marketing and Investments division, and continued to work there until May 2010.

In the year 2010, he started his own real estate company named VB Corp. Mumbai. He joined Pecan Partners, a consulting and business development firm in the US, as Managing Director in July 2013.

He worked there for about eight years. After leaving his job, he continued working for his own real estate business.

Varun is an Indian businessman who is best known as the Husband of the famous Indian television actress Karishma Tanna.

Who is the wife of Varun Bangera?

When did Varun Bangera get married?