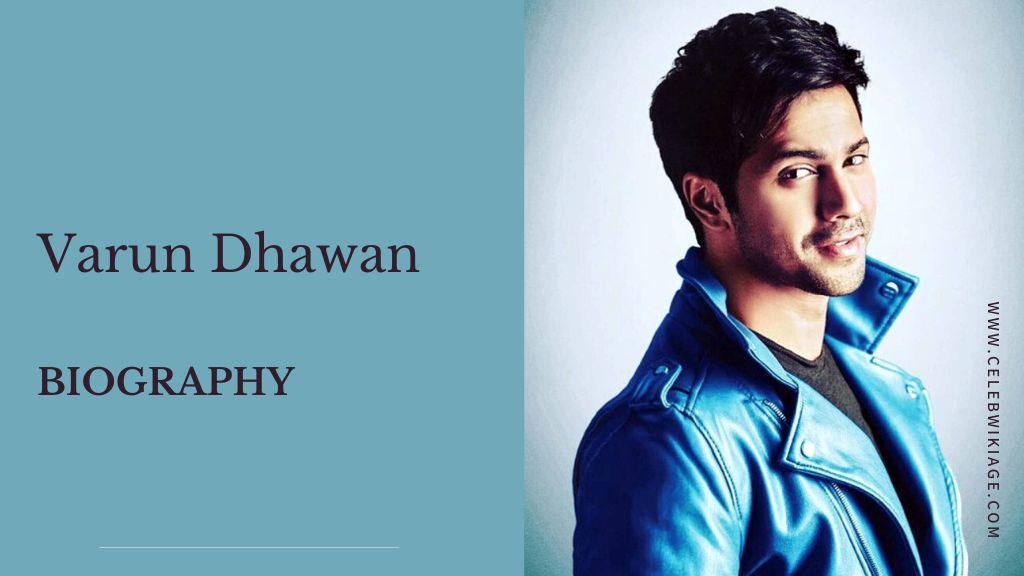 Varun Dhawan is a Hindi film actor. He is considered one of the most talented actors in the new era. He worked in the film ‘My Name is Khan’ with Karan Johar as an assistant director. Varun has been consistently featured in its Top 100 Celebrity list by Forbes India since 2014.

Varun Dhawan was born on 24 April 1987 in Mumbai. His father David Dhawan is a famous film director. His mother’s name is Karuna Dhawan. He also has an elder brother named Rohit Dhawan and he is also a film director.

Varun did his early studies from HR College of Commerce and Economics, after which he got a degree in Business Management from Nottingham Trent University, UK.

Varun’s acting career started with the film ‘Student of the Year’ in which his work was highly praised. He was highly appreciated by the critics as well as the public. After this, Varun has done more than one powerful films which have entertained the audience a lot.

In the year 2022, his films Jug Jugg Jeeyo and Bhediya are going to be released.

Varun has been awarded many accolades for his strong acting and for doing back to back hit films. These include IIFA Award, Star Screen Award, Stardust Award etc.

Some Facts About Varun Dhawan