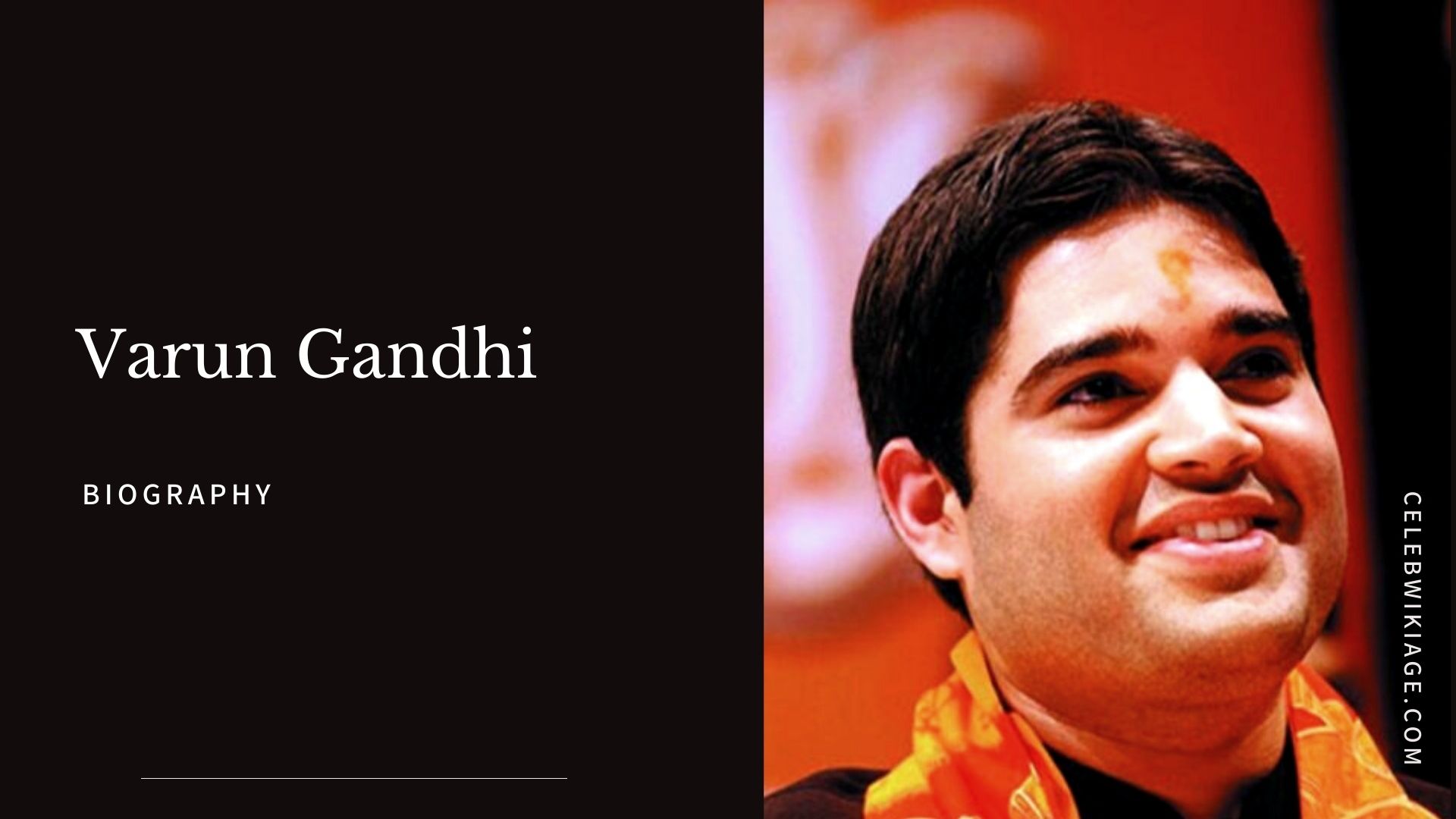 Varun Gandhi is an Indian politician and a third-term member of Parliament for Lok Sabha from the Pilibhit constituency. He is also a member of the Bharatiya Janata Party

Varun Gandhi was born on 13 March 1980 in Delhi. His father Sanjay Gandhi died when he was only 3 months old.

Varun’s mother’s name is Maneka Gandhi and she is also a part of Indian politics.