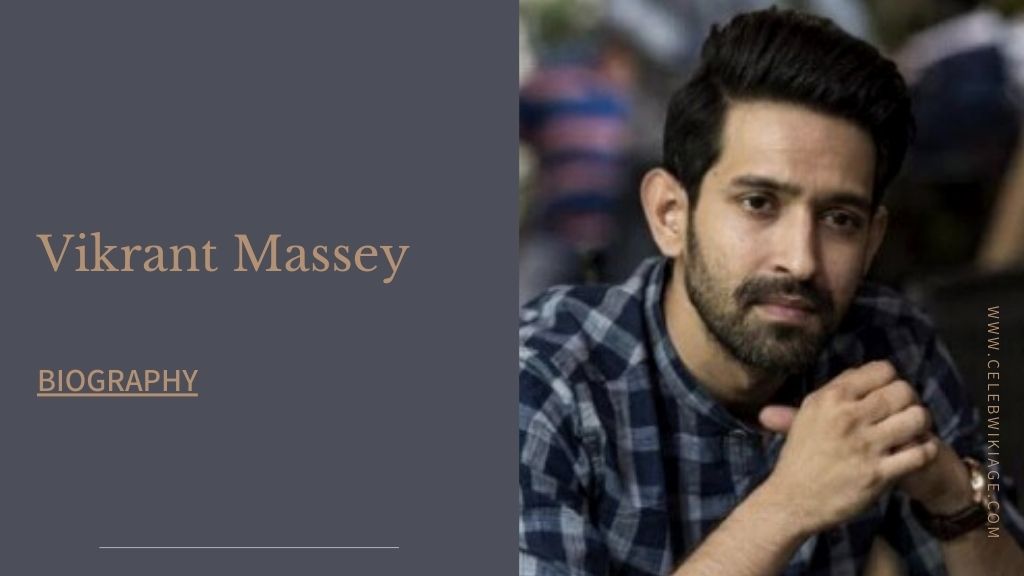 Vikrant Massey is an Indian film and TV artist. He has appeared in many TV serials like Dharam Veer, Balika Vadhu, Baba Aiso Var Dhoondo and Qubool Hai. Messi started his Bollywood career with the film Lootera, after which he has also appeared in many films like Dil Dhadakne Do, Chhapaak and Ginni Weds Sunny. Vikrant has also appeared in the famous web series Mirzapur, Criminal Justice and Broken But Beautiful.

Massey started his film career with director Vikramaditya Motwani’s film Lootera. Ranveer Singh o Sonakshi Sinha was seen in the lead role in this film. The film also received a lot of response from critics.

In 2020, he was seen opposite Deepika Padukone in Meghna Gulzar’s Chhapaak. He appeared opposite Yami Gautam in Ginny Weds Sunny, directed by debutant Puneet Khanna, produced by Vinod Bachchan and released on Netflix.

In 2022, his film Mumbaikar, Love Hostel, Forensic is going to be released soon.

Some Facts About Vikrant Massey