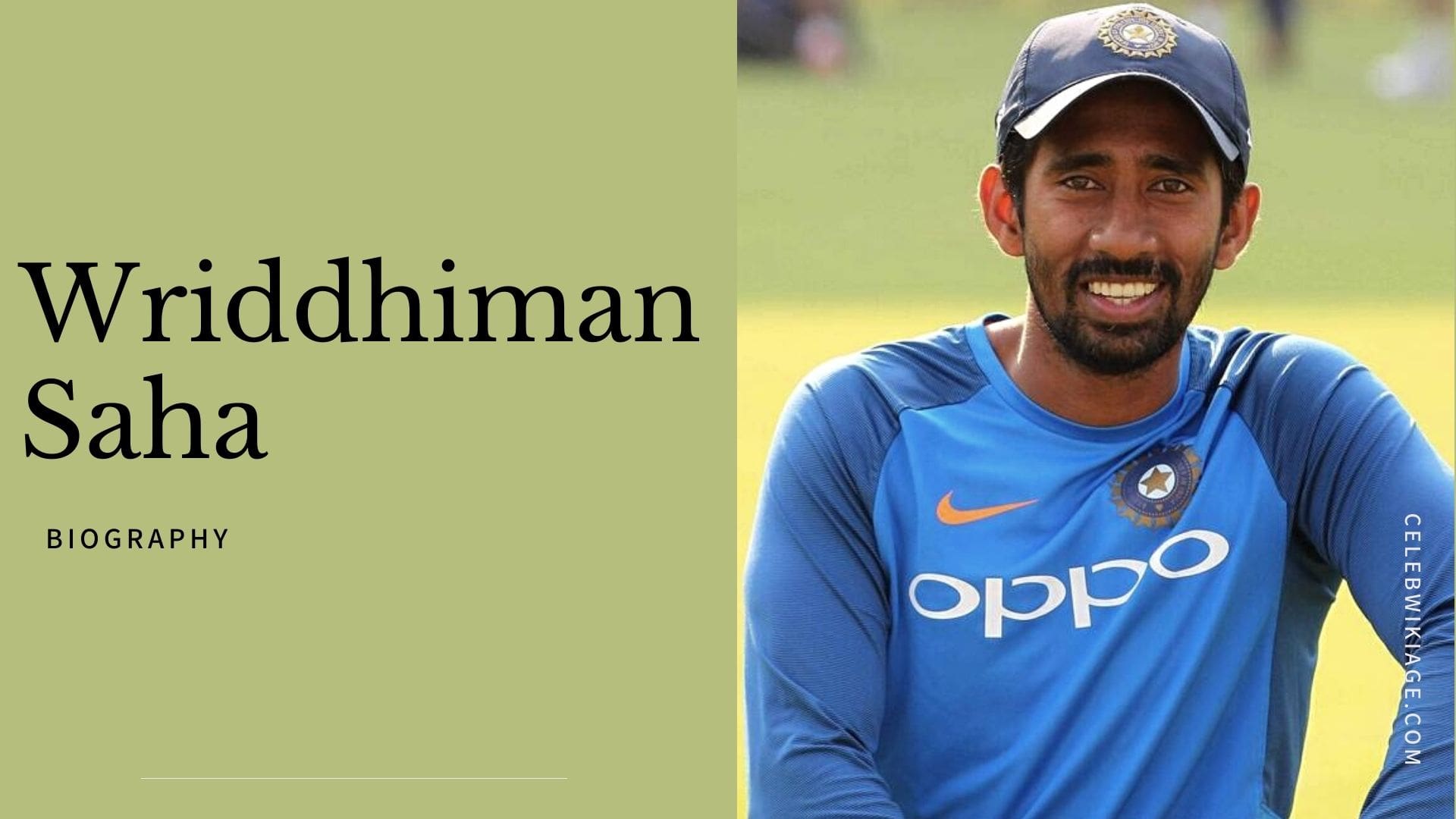 Wriddhiman Saha is an Indian wicket-keeper batsman who plays for Bengal in domestic cricket. He is the first cricketer to score a century in the final of the IPL.